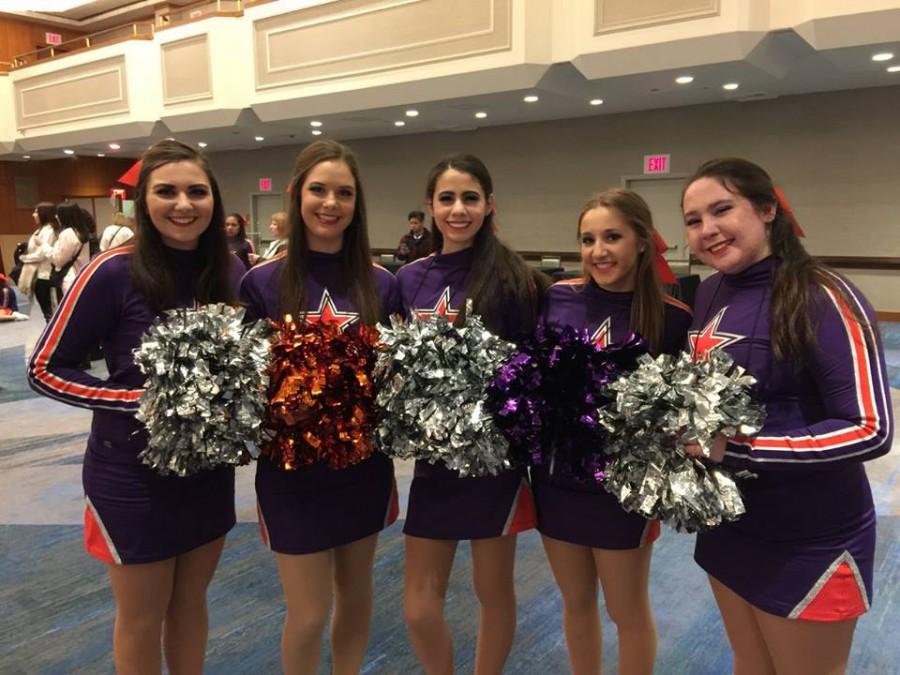 Over this past Thanksgiving break the Jaguarettes were invited to participate in the Thanksgiving Macy’s Day Parade. The whole squad left the first Saturday of break on their journey. Once they arrived they were welcomed by Spirit of America, the organization responsible for recruiting all the dancers for the parade. After settling into their hotels for the week they had a rigorous four hour practice, as they did each day the week leading up to the parade. Senior Sofia Curry says, “the practices were pretty strenuous and long, but because we already knew the dances it wasn’t super hard” . The girls danced with different dance teams all over the country. Veronica Sanchez said that the experience with the other dancers was ” fun and exciting to meet new people who were just as excited to be there as we were.”

In their free time they went to a the Broadway musical Hamilton. They also went on a harbor cruise to look at the Statue of Liberty. The girls visited the 9/11 memorial as well. Kelsea Henry said the memorial was, “very moving and sad to see how many innocent people were hurt or killed.”

On parade day the girls had to wake up at 3:30am to get ready and do their makeup for the parade. Once they were ready, they reported to a final thirty minute practice to makes sure everything was perfect. They then went uptown where the parade starts and waited for a few hours. Once in route in the parade, the girls danced and cheered the whole way. The group as a whole thought it was such a “great experience to be a part of such a performance and to see the city and meet new people as a team,” said Senior Maddie Matesich. The team hopes to participate again in the future, and have future members experience the same thing.

thankful our stunt stayed up