Beyoncé vs. Grad Bash: What Will It Be? 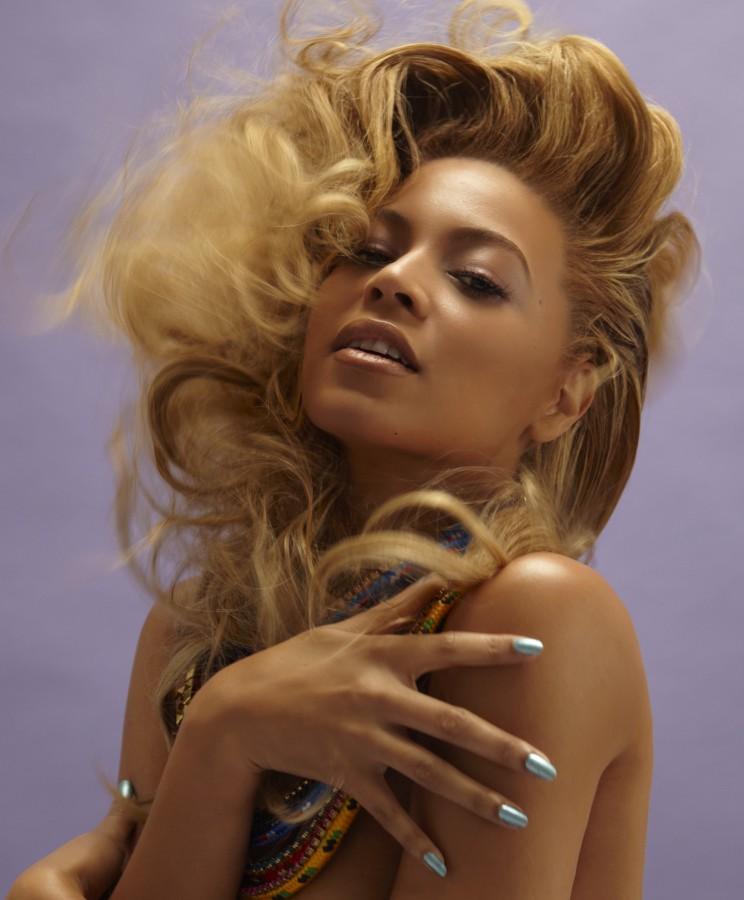 Beyoncé Knowles was born in Houston, Texas on September 4, 1981. As a solo artist, she has sold over 16 million albums in the U.S. and over 100 million records worldwide!

Grad Bash is the ultimate celebration for high school seniors, encompassing both Universal Studios and Universal’s Islands of Adventure. Held annually, Grad Bash features the hottest musical performers, thrilling rides and attractions, numerous dance zones and more! This year, the Senior class of 2016 will embark on their  journey to their seven hour long night at Orlando’s Grad Bash. Despite this one of a kind experience, there is one factor that could potentially reduce the amount of seniors going: the Queen is coming to town!

The Formation World Tour is the upcoming seventh concert tour by “Yoncé” or Beyoncé, which is scheduled to start in Miami, Florida and conclude in Timisoara, Romania. The tour’s title is in reference to Beyoncé’s song “Formation”. Coincidentally, the concert will be held on Friday April, 29 — the same day as Grad Bash — at the Raymond James Stadium.

Academy senior’s appear to be conflicted due to these two monumental events.

Senior Morgan Davey comments, “Beyoncé has been one of my favorite artists to ever listen to and I would love to go to her concert but I can only go to Grad Bash once. I really don’t know what to do!”

The iconic appearance of Beyoncé has sparked a strife amongst the decisions that will be made in light of Grad Bash.

“Yoncé is literally my queen. I could never give up this opportunity to see her live. It would be a dream come true” adds senior, Natalie Cevallos.

Grad Bash is an incredible experience that offers a night of a lifetime with members from the Class of 2016 from all across the state. However, many senior students have an infatuation with the 20-time Grammy winner, and because of her tour, could turn away from a tremendous opportunity to bond with their senior class just one last time.

Senior Caroline Swenson exclaims, “I could see how people would want to go to Beyoncé’s concert, I mean, she IS Beyoncé after all, but Grad Bash is only going to come around once. I think those who are considering her concert as an alternative will make the right decision.”

All in all, these two events will have an extensive impact on the attendees, but which one will be the lucky winner? Comment down below which one you would attend and why!