Prom at the Lowry Park Zoo? 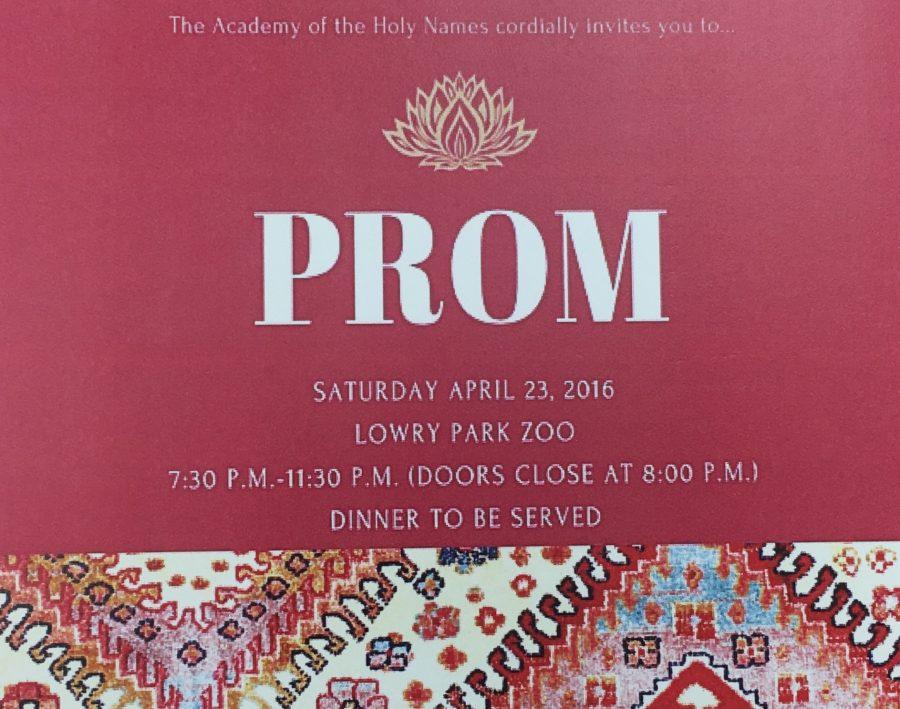 Credit: Rachel McKenna/Achona Online The Prom Committee made the invitations for Prom adorable!

This year, Academy’s prom was at the Lowry Park Zoo. The dance was held in a banquet hall near the Meerkat exhibit. The location was chosen by the Prom Committee leader, math teacher, Anne Mikos. Mikos, along with the Prom Committee, decided on the Zoo as the final location because of how beautiful the room was and how well it went with the dance’s theme which was: Midnight in Morocco.

In order to get to the banquet hall where the dance was held, students had to ride on golf carts. There were multiple carts so it did not take long for everyone to get from the entrance to the hall and vice versa.

Many people loved the fact that Prom was at the zoo because it was different than years passed. Junior, Olivia Valdes, particularly liked it being at the zoo because she said she could, “party like the animals and with the animals there which is something she loves.” All the animals, except the meerkats, were away for the night. While waiting for the golf carts to take them to the entrance, many people looked at the meerkats.

When asked about how Sandoval felt about being crowned as Prom Queen, she responded by saying “My initial thought was that April Fool’s Day was a couple of weeks ago, and whoever staged this prank is a bit late. However, as I was temporarily deafened by the screams from my classmates while receiving a massive congratulatory group hug, I realized that it wasn’t a joke and that I had actually won. I am absolutely honored to have received this title. In the past, Prom Queens at Academy have been known to be some of the sweetest girls, and I am completely flattered that my sisters consider me worthy enough to join the ranks of these fantastic ladies that came before me. I know I will forever treasure this moment.”