Class of 2017 Presents Movie On The Lawn 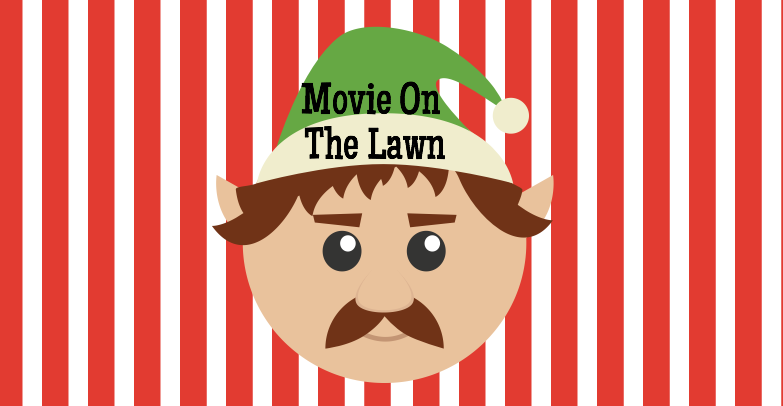 A few fun facts about the movie Elf: 1) The cotton balls Buddy eats in the doctor’s office were cotton candy. 2) Jim Carrey was originally supposed to play the lead role of Buddy the elf. 3) Will Ferrell turned down $29 million to do a sequel to Elf. Credit: Olivia Fernande/Achona Online

Every year, The Senior Class at The Academy of the Holy Names host their “Movie on the Lawn” during the holiday season. They put on this event to not only get people into the holiday spirit, but to also raise money for their senior endowment. This years annual “Movie on the Lawn” featuring the movie Elf  took place on the AHN Soccer Field at 6:00 on Sunday, December 4.

Senior Ciara Chappell said, “My favorite part was, well, right when I showed up. I looked around at how many people were there and it was just a really cool thing to see. Then, soon after I got there, Santa came out and no one knew who was in the costume. It was just a really funny moment because all of the little kids were screaming from excitement.”

Elf tells the story of a man’s journey to New York City to find his birth parents, after abruptly being told that he was adopted as a baby. After being raised by elves his whole life, Will Ferrell or Buddy The Elf, “travels through the seven levels of the Candy Cane forest, past the sea of swirly twirly gum drops, and through the Lincoln Tunnel.” This movie is a great film for all ages and a great way to get into the holiday spirit.

Tickets were only $5 if purchased during homeroom throughout the past week of school, or $8 at the door of the movie. All proceeds of the movie night benefited the Senior Endowment. The Senior Endowment presents scholarships and assistance to girls who currently attend or hope to attend The Academy.

Sophomore Theresa Tulsiak said, “I loved how all my friends were together and brought blankets to watch the movie all together. It was my first time going to Movie on the Lawn but it was really fun. I’ll definitely be going again next year.”

The gates opened at 5:30, and soon students from all grade levels flooded in to enjoy their Christmas movie night. The night was filled with all types of events from grilling out burgers, to hot chocolate, to even face painting. Pillows, blankets, and Christmas pajamas were greatly encourages to maximize the students’ comfort while watching the movie.

Freshman Lauren Jones said, “My favorite part of Movie on the Lawn was all of the people in costumes. It made my night just walking around and randomly seeing Lindsay Calka dressed up as Buddy the Elf, fro and all, it was hilarious!”