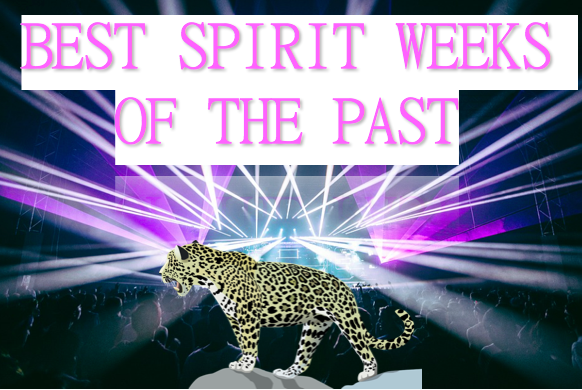 Junior, Feraby Hoffman, said that Spirit Week is “one of her favorite weeks of the year.” Photo Credit: Pixabay