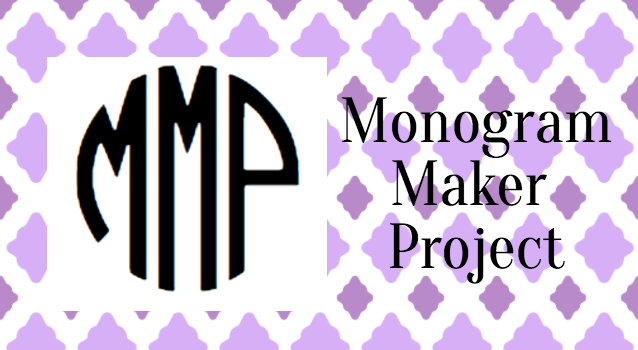 "It is a practical application of math in the design world and it's cool," says math teacher Megan Dubee.

The monogram maker project is an Algebra 1 project that has three components. Algebra 1 teacher Megan Dubee thought this would be a good way for her freshman Algebra students to learn concepts of graphing while having fun. Overall, this project took about three classes to complete.

The first component is the most explicit in terms of algebra concepts. The students used the Desmos online graphing calculator to create a 2D monogram design that featured some outside shape such as a circle or a heart. Then they added their initials inside.  They used different functions and relations to create the letters and domain and range restrictions to utilize only the pieces that they needed.

After this, they moved on to the second component. They sent their 2D image into Fusion 360, a 3D modeling program. In Fusion, they could manipulate the design to push in and pull out certain pieces.

In the third and final component they sent their 3D design to the 3D printer. They are able to keep their creation and have to submit a written reflection that includes photos of their project from all three phases. The 3D printer takes about one and a half  hours to print two at a time.