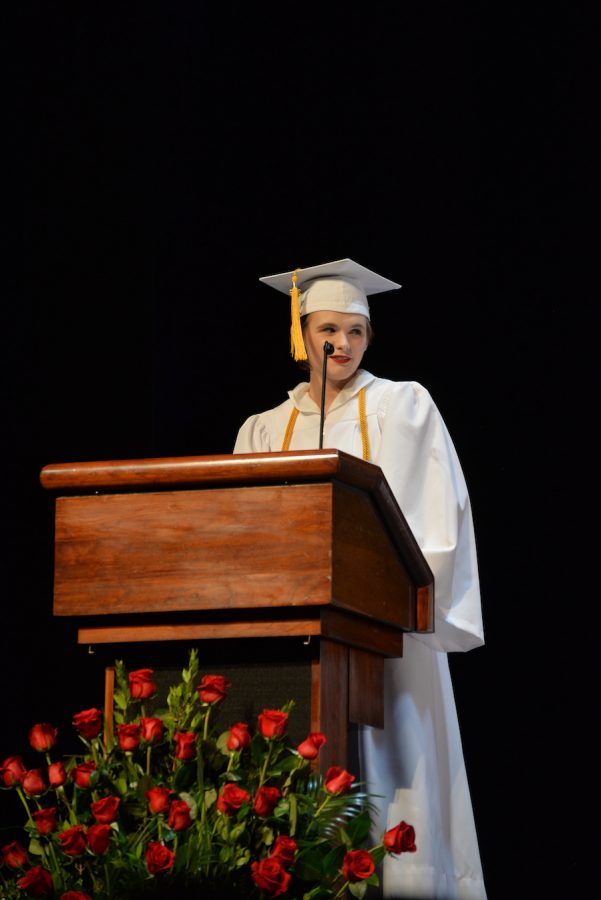 early morning arrivals to classes, bleary eyed
a rumpled uniform which may or may not actually include a uniform shirt
the second floor lobby full of chatter
or senior lounge with music too loud
discussions on  characterization of books to movies to why in the world is this problem solved in this manner
to hours in the math office, talking about everything from mathematical linguistics  to what changes do you think should be made, and knowing that they care
to spending an entire chem class explaining the intricacies of hamlet
to freshman year physics where you helped a girl organize her plans for world domination
to tangents that somehow always come back around
to hugs in the hallway, smiles towards the end of the day

those days when we stay late and get to watch the sun go down from the second floor
hanging out the windows a little too much
And spinning in chairs far too fast
being lucky enough to get out of rehearsal or practice before the sun went down
and you come out of this grueling session you just stop, and take in the view

conversations on FaceTime or the phone
from one too many assignments that we left till the last minute
falling asleep still on the line: one still working, the other lost in dreamland
desperate bids to get that college essay in just before 1159pm
Emails at 2am of, “Hey, can you edit this?”
to picking up or making a panicked call in the middle of the night, because something’s not right
They calm you down and stay on the phone
when you wake up, they had your back the whole time, because the calls still going the next morning
or those days when you don’t get out of rehearsal until midnight and you stumble to your cars and nobody’s in a good mood but you still stop to make sure, “Hey, text me when you get home: please drive safe”

watching my best friend come in every morning on her eighth cup
going down to sage because somebody hadn’t had any yet that morning and they really need to be awake for their test
to senior lounge mornings when everyone goes in and out of that kitchen for a drink and a bit of brielle’s baking (it goes fast)
to the night your annotated bibliography is due and you physically cant drink coffee, but you’re desperate enough to try and fail to consume it as your friend laughs at you on the computer

in hearing izbahr come down the hall, knowing its her, cause her laugh makes you smile
When the class dissolves into giggles because someone projected their snapchat instead of  presentation
Hearing a chuckle from the audience when your girls hit their cue just right
Crazy dancing in the senior lounge
Being able to reminisce over the worm instead of cry
When your junior year teacher makes it her mission in life to make you laugh so hard you cry as often as possible
Because seeing them happy and carefree is all you ever want for them

in coming together only for the important things:
helping advertise your classmate’s fundraiser
Surrounding someone in a rough time wanting only to lift her up
stopping to sit by someone breaking down in the hall and
“are you okay, can I do anything”
to “hey. Are you okay”
touches on the back and hugs you never asked for but treasure all the same
to a bag of chocolate in your backpack cause someone’s gonna have a bad day today and sugar at least won’t make it worse for them

from “Do you want my notes?”
to “That college didn’t deserve you anyway.”
to “Take a deep breath, knock em dead.”
to “I’m so proud of you”
to knowing they’ve got your back, come what may.