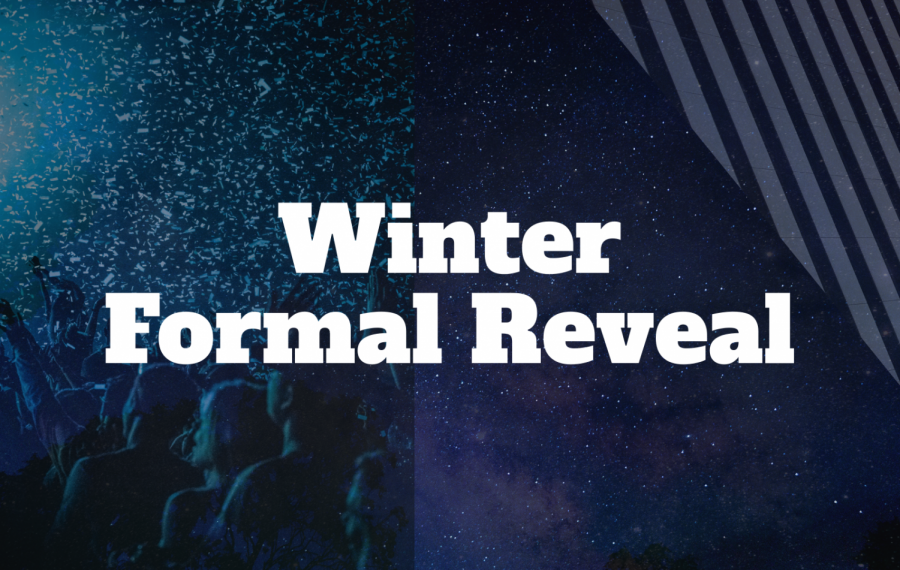 This year, STUDCO revealed the plans for Winter Formal in a different way. They made a video skit rather than performing a skit at Convocation.

Friday, November 8th, 2019 Student Council (STUDCO) announced the theme and location for this years Winter Formal. Reactions to the reveal were positive and enlisted a sense of excitement for the event. This year, formal is taking place at the Dali Museum in St. Petersburg with a “Starry Night” theme.

“I’m very excited about the location specifically because the Dali Museum is near good restaurants and it’s on the water, so I think it will be an awesome space for an event like this,” said Riley Schindler (‘20).

In past years, the reveal of the Winter Formal details was in the form of a skit. This year, STUDCO created a video instead that was to be shown to each Advisory. Opinions on whether a skit or a video would be better for the reveal arose.

“Although the skits are always fun, I liked making the video this year because it allowed the girls who weren’t at school for sports events or other reasons to still see the plans and experience it the way everyone else did,” said Caroline Lamoureux (‘20).

Some members of STUDCO were a bit disappointed with the fact that the theme and location of the dance was not kept a secret. Since they worked incredibly hard on the video and took time finding the perfect location, it was disappointing to see that a lot of people already knew the details prior to the reveal.

“I would’ve wanted the people who found out about the venue to be sensitive to the those who didn’t because Student Council worked really hard planning and creating a video that revealed it. I’m super excited about the event, but I wish that the reveal of the venue was more exciting and was treated with more respect,” said Dorothy Pickard (‘20).