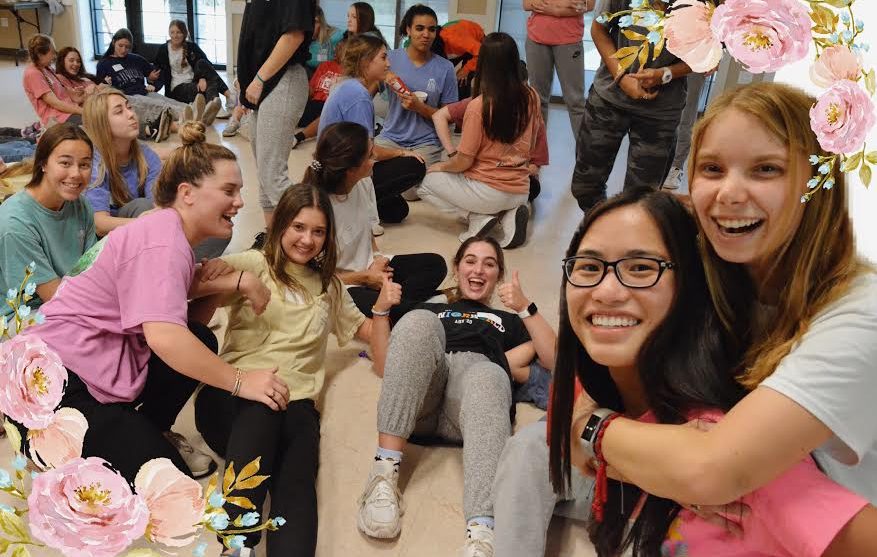 "The Senior retreat brought a bond to us seniors that we didn't think we had. This was a good "farewell" because the school year got cut so short, said Madeleine Testaverde ('20)."