Because Blue Lives Matter Too 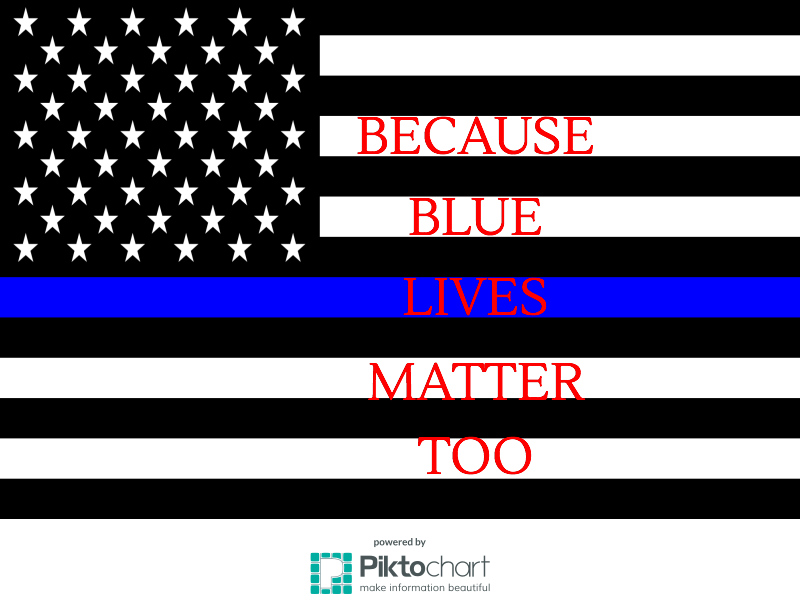 Could the lack of respect for officers stem from the information provided by news providers? Photo Credit: Vanessa Alvarez/AchonaOnline

Preceding the death of Officer Debra Clayton of the Orlando Police Department, I realized the lack of recognition officers receive from news channels. Clayton was the first officer in a while who got the respect she deserved from the media. As the manhunt for the killer continued, journalists spent day after day relaying and repeating all the information regarding the case on the news and online. In addition, the media released many articles and headlines accrediting the officer to the incredible work she performed as a member of law enforcement.

Aside from Officer Clayton, nowadays, we commonly see how a police officer killed someone, political controversies, and, as senior Liz Benjamin says articles with the headline “she was tired of (common daily inconvenience) so she tried THIS.”  In this day and age, however, there’s a lack in coverage of the death of police officers. The question is, why?

The news, in my opinion, has become a reality show, airing only what the public wants to see, as opposed to what they need to see. Over the course of the last few years, I have noticed an “anti-police” mentality sweeping the United States, which is a concept the news has used to their advantage. In many research essays and articles, media influence is rejected because it has been found that personal encounters make more of an impact on one’s perception of police officers. Over the course of 2016, many of these first hand experiences were videotaped and sent to news channels where they were aired to thousands, who later felt they too witnessed a negative encounter with an officer. These sometimes violent videos can easily shape one’s mind to make them see law enforcement as “the bad guys.”

Hillsborough County police officer Marilyn Alvarez agrees saying, “I think it’s [the news’ lack of coverage over police killings] a problem. When a criminal gets killed the whole world knows, but an officer loses their life and maybe that particular town where it happened at might hit the news. I think it [death of officers] should be covered to receive the attention that it rightfully deserves.”

America’s mentality and vision of law enforcement has completely shifted, and I firmly believe that can be accredited to the lack of coverage of the positives that come out of police work. Headlines today are never simply describing the good police officers do in our world. Now, it’s just story after story about an officer in the wrong. As a result, I feel as though the public has lost their trust in officers because their perception of officers being flawless no longer exists.

Today and every day we thank the men and women who dedicate their lives to keeping us safe. #LawEnforcementAppreciationDay pic.twitter.com/Gs8Nsa4s4m

As opposed to highlighting the mistakes officers make, I believe news channel producers need to take a moment to headline the good. As Alvarez says, law enforcement members head into work every morning not knowing if they’ll be coming home that evening, something extremely heroic in my opinion. Before headlining another negative story concerning officers, I believe news channels need to keep a few things under consideration: 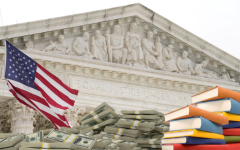