Modern Shakespeare adaptations: Can you name them all? 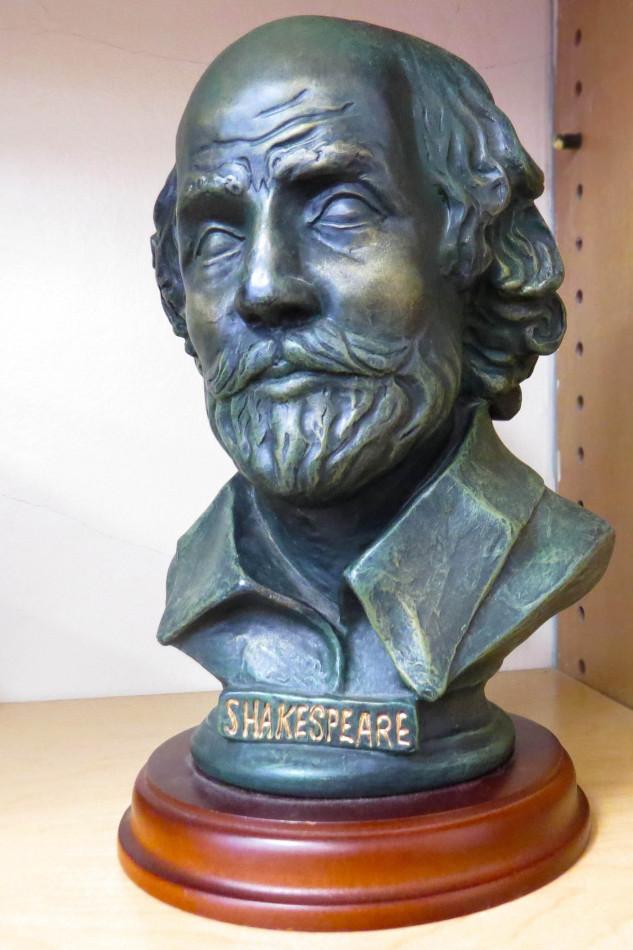 Surprisingly, much about Shakespeare's life remains a mystery.

Shakespeare; the one name all high school students know and loathe. The upperclassmen of AHN are well acquainted with the famous playwright and many of his works. We often take for granted the base he provided for many common story lines in today’s games, books, and movies. When it comes to romance, humor, and tragedy, it’s easier to find parallels to Shakespeare’s famous works than you would think.

This modern comedy starring Amanda Bynes is actually based on the classic Shakespeare play, Twelfth Night. This play features a young woman who is separated from her twin in a shipwreck. She then takes it upon herself to masquerade as her lost twin and serve as the middle-man for a rich Duke and his romantic interest.

However, things get complicated when the female twin, named Viola in both the play and movie, begins to fall in love with the Duke. Likewise, the Duke’s romantic interest begins to fall for the man she thinks that Viola is. Sound familiar? She’s The Man follows almost an identical plot, even subtly inserting some of the classic Shakespearean names through the modernized movie.

One of Shakespeare’s best known works, Romeo and Juliet, serves as an inspiration for many modern romantic plotlines. It’s the typical star-crossed lovers who can’t be together because of some ridiculous feud or other obstacle. The endings, however, are not always tragic. Even with all of the Romeo and Juliet spinoffs, Warm Bodies is one of the few re-writes to directly parallel character names. It’s also set in a post-apocalyptic world in which half the characters are zombies.

The main undead character R (Romeo) falls in love with a living human named Julie (Juliet) who recently broke up with her boyfriend, Perry (Paris). R’s best zombie friend goes by M (Mercutio) and Julie’s best living friend is named Nora (Nurse). Julie’s father is the captain (Capulet) of the fenced in society of remaining Humans. Notice the similarities? These two fight to prove their love with neither can be accepted within the other’s world.
The Lion King (1994)

s doubtful any of us knew who Shakespeare was, let alone the complex twists and turns of his plays. So it’s natural that no one would relate Disney’s The Lion King to the classic and dark tale of Hamlet. The connection
s may not be as obvious as those in Warm Bodies, but they are still present.

When the lion prince Simba is young, his father, King Mufasa, is killed. Simba is then chased out of the kingdom by his conniving uncle Scar, the king’s secret killer.
Scar takes over the kingdom as Simba escapes into the wilderness to avoid his troubles. After meeting some unlikely friends and settling down far away from home, he re-encounters an old friend from his kingdom who begs him to return. After a discussion with his father’s ghost, Simba returns home to find out the identity of his father’s killer and seek revenge. Not exactly how the events in Hamlet played out, but could you really make a kid’s m
ovie about a revenge hungry prince stricken with madness that leads to the tragic death of 8 people? Not really.

If you’re interested in watching other modern adaptations of Shakespeare’s classic works, you can also check out:

– West Side Story (adapted from Romeo and Juliet)

– My Own Private Idaho (adapted from Henry IV and Henry V)