The Celebrity Baby Boom of 2015 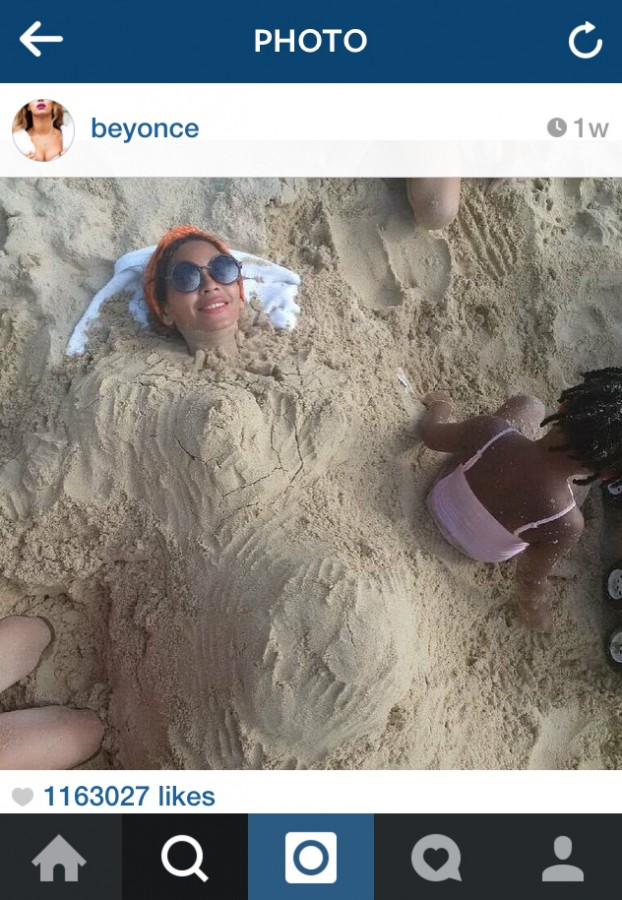 Everybody is on constant “baby bump” watch as some of our most beloved celebrity icons are revealing their exciting news of pregnancy. Even though we are only a few weeks into 2015, we can already tell that it is going to be a year full of big bellies and beautiful babies.

Each week, new celebrity pregnancy announcements, gender reveals and surprise births are popping up left and right. Some of the most recent pregnancy news consists of Zooey Deschanel, Kiera Knightley, Jessica Biel and Carrie Underwood (who has actually just revealed that she is expecting a little boy). Other celebrities such as Blake Lively and Kourtney Kardashian have already brought their newborn babies into the world, and we still continue to wait patiently to catch a glimpse of the said to be most “perfect” and beautiful children the universe will ever see.

In most recent news, the beloved queen herself – and no I am not talking about future queen of England, Duchess of Wales, Kate Middleton who is currently expecting her second child– Beyoncé has been rumored to be adding another addition onto her fierce family, and finally making little Blue Ivy a big sister! All of the hardcore ‘B’ and Jay-Z fans out there are desperately awaiting a big announcement to happen, and the couple knows just how to play the game. Beyoncé recently posted on Instagram an image of herself covered in sand shaped to look like a pregnant belly, which caused a huge uproar on social media as people exclaimed their “dreams were finally coming true again!” According to Nick Maslow of Pop Sugar Magazine, “This isn’t the first time speculation that Bey might have another child has amped up, as Jay Z reportedly rapped about a potential baby on the way during their concert in Paris last September.” I guess only time will tell if the rumor is hopefully (fingers crossed) true!

The Celebrity Baby Boom of 2015 is in full effect so get ready for a year full of “oooh’s” and “awwwe’s” as the world gawks over adorable baby eyes, squishy cheeks and chubby thighs!