Celebrity Run-Ins With the Law 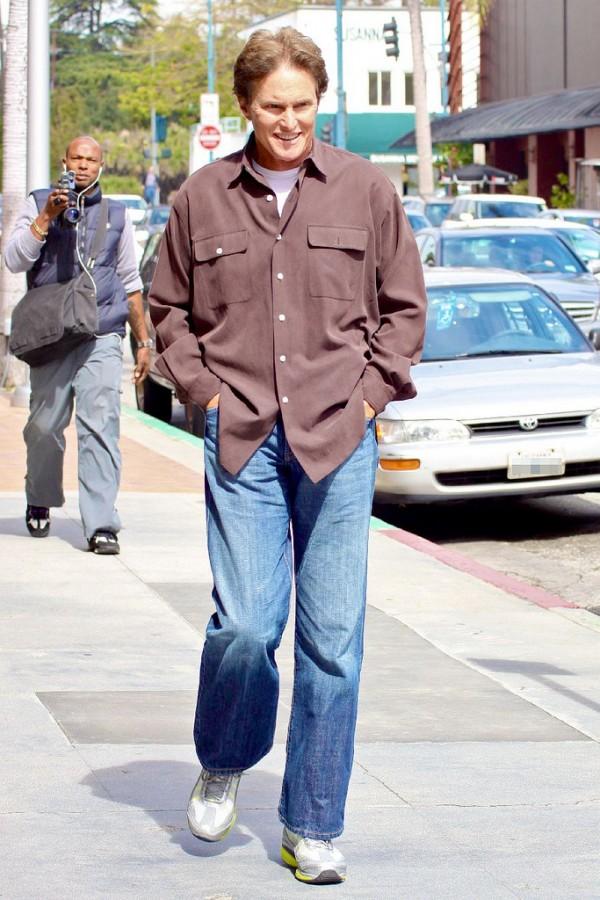 As we all know, U.S. Olympian and reality TV dad, Bruce Jenner has been at the top of some very interesting, but reportedly true headlines for a few weeks now. In most recent news has been Bruce’s “devastating” and “fatal” car accident that has left one woman dead. Jenner claims the crash occurred due to the fact that paparazzi were following him, while others have proposed it was caused by his reckless choice to text while driving. Jenner comments, “It is a devastating tragedy, and I cannot pretend to imagine what this family is going through at this time. I am praying for them. I will continue to cooperate in every way possible.” The recent release of new video evidence of the accident occurring has Jenner in danger of facing serious manslaughter charges, but no new information has been released as a deeper investigation is taking place.

Bruce Jenner is obviously not the first celebrity to have a run-in with the law as we see brand new celebrity mugshots slapped across magazine covers every other week. From Lil Wayne to Paris Hilton to Martha Stewart, they are all able to say “been there, done that.” Granted, Wayne was arrested for felony gun charges and Martha was taken in for insider trading; they are still similar in the ending result. Seniors Denni Abrahan and Alex Nuyianes have recently deemed the Amanda Bynes run-in as their favorite and most interesting to read about due to the fact that it resulted in her pomeranian doused in gasoline and setting fire to a local neighborhood. Denni also recommended we share  “You can’t forget about 50 Cent because he always has an interesting and humorous way of having a run in with the police!”

Although, celebrity arrests are no joking matter, but when a new story hits the headlines  it just proves that it does not matter how famous you are because all people are capable of making the same mistakes.