Kanye West: A Rap Prodigy or a Crux for the Bad? 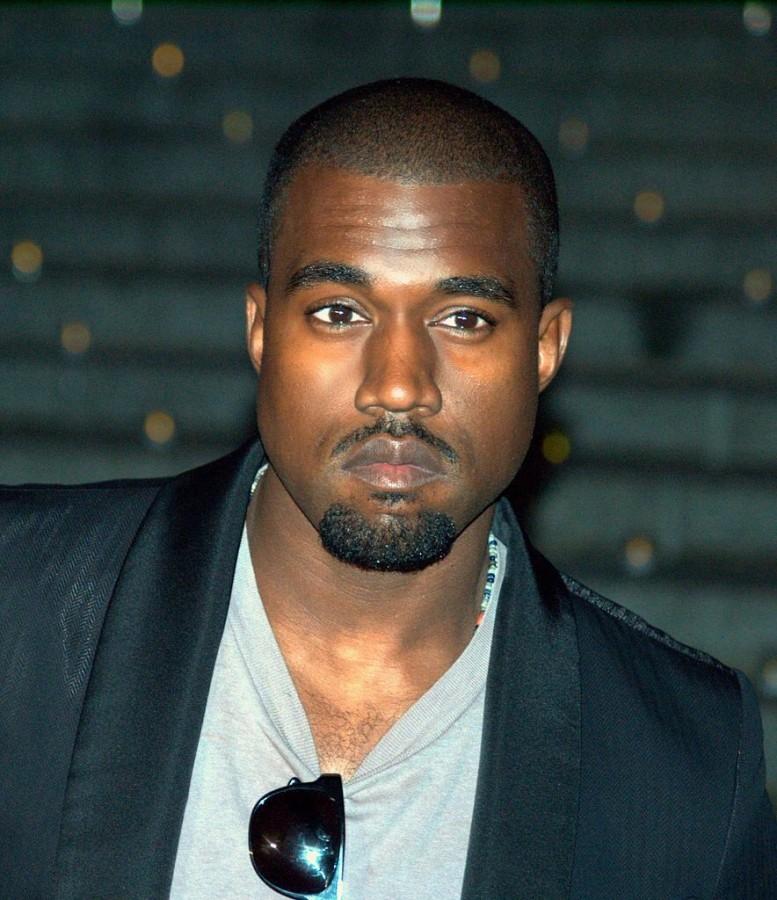 Throughout the years, Kanye has distributed behavior that has been frowned upon as well as praised, however, could his infamous stunts negatively affect rappers? West is an American rapper, songwriter, record producer, director, entrepreneur and fashion designer. Due to West’s extreme success over the years, he is recognized as one of the most awarded artists of all-time.

Kanye West’s achievements have gained him recognition from the media as well as other artists. Time even nominated him one of the 100 most influential people in the world, but could this be for his music or his persona? When discussing Kanye’s title as a rapper and a role model, Zoe Bennett shares her thoughts, “I feel like Kanye is a good father to his daughter North, but I am unsure of how good of a role model he is.”

Kanye West is known as being an outspoken and controversial celebrity due to his actions at multiple award shows. In this years Grammy Awards, West repeated a stunt he performed on another artist, Taylor Swift, in 2009 at the VMA Awards.

When Kanye was voicing his opinion on Beck’s win for Album of the Year to hosts, DJ Envy, Angela Yee and Charlamagne, Charlemagne interrupted Kanye to comment on some of his [Kanye’s] recent statements. “You confuse me when you say stuff like that, though, because you do act like you’re better than people sometimes,” he told the singer/songwriter. “Like, the Grammys is a great example, when you get up and you tell everybody to respect the artistry, but it’s like, you’re not respecting the artistry.”

When Beck, awarded for Album of the Year, got up on stage to accept his award, West abruptly jumped onto stage interrupting the ceremony.

This out-of-line behavior is affecting the aspirations of ambitious artists. With a shift in the cultural aspect of music, audiences are easily affected as well as influenced. Today’s rap represents more negative aspects of life than positive, along with the evolving format [lyrics.] Young artists who listen and view these rappers want to emulate their actions as well as music. With West acting out on National television and making explicit statements, young rappers are beginning to take notice.

Celebrities are known for out-of-control behavior however, where is the line between outrageous and just plain rude? Shaving your head like Britney Spears, I think, is considered outrageous, however, interrupting an artist who is receiving an award is just plain rude. I believe that Kanye should reflect upon his actions and take them into consideration in regards to the affect they could have on audiences, fans and producers. The influence and inspiration an artist has on it’s fans is far more meaningful than the amount of Grammy’s they’ve won.