One Direction//Made in the A.M. 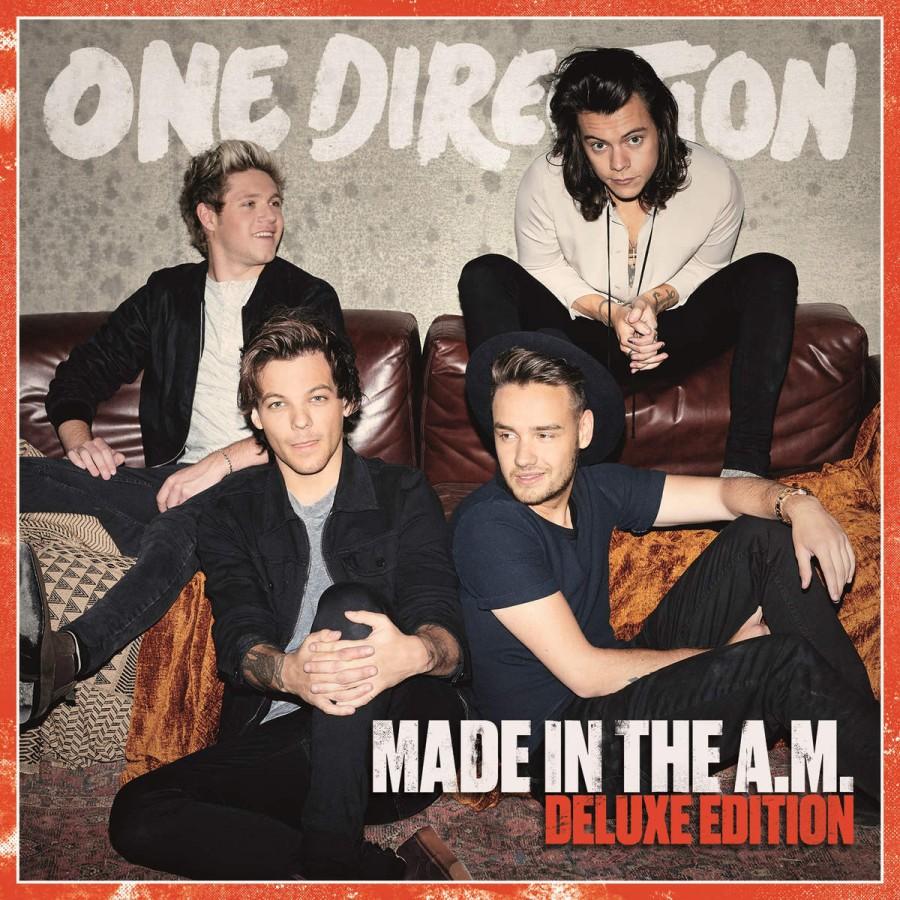 The One Direction boys looking perfect on their individual album cover.

The boys of One Direction, Harry, Louis, Niall, and Liam released their new album Made in the A.M. on November 13, 2015. This will be the last album from the boys of 1D until their return in 2018 after their two year hiatus. This album put a whole new spin on their music. From a Fleetwood Mac sound of “What a Feeling”  to a Beatle influence in “End of the Day”.

Junior Rachel McKenna shared, “I’m not a huge One Direction fan, but this album showed them in a whole new light and some of the songs were actually catchy.” The fans connected to this album the most because it’s their last album before their hiatus and the first album since the departure of Zayn Malik; our AHN girls were no exception and were absolutely blown away by all the high notes by Louis Tomlinson and just by Harry in general. Junior Chloe Paman shared, “This album to made my love for Harry Styles 100x’s bigger.” Enjoy the video of your favorite Academy One Direction fans as their hear the album for the first time and answer some 1D questions based on the new album!