23 Stages of Friendship As Told By “Freaks and Geeks” 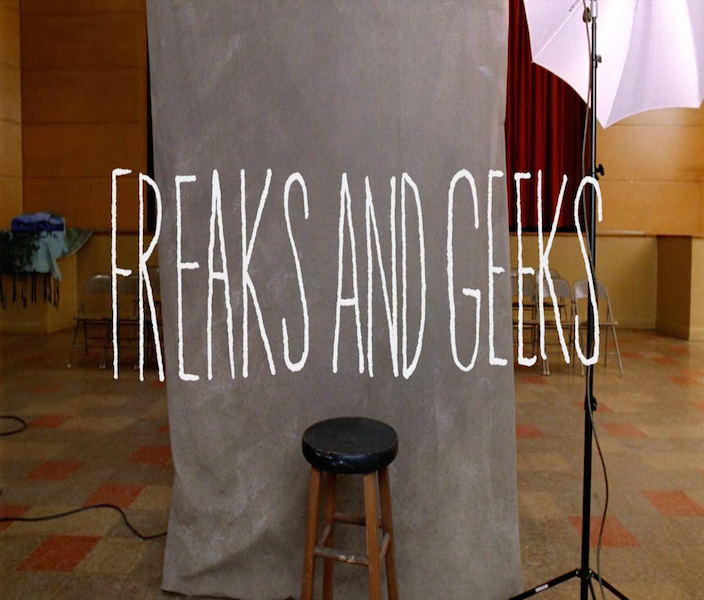 The title of the show is derived from the high-school stereotypes to which the Weirs conform. While Lindsay and her friends make up the "freaks," Sam and his friends are labeled the "geeks."

Set in the 1980’s in the suburbs of Detroit, Michigan, NBC’s “Freaks and Geeks” documented the transition of Lindsay Weir from motivated mathlete to lackadaisical burnout paralleled by her little brother Sam’s first year of high school. Featuring a cast composed of noteworthy actors such as James Franco, Seth Rogen and Jason Segel (to name a few), the popularity of the series is a given, yet astonishing, granted it only aired for one season consisting of 18 episodes. Despite all of the loose ends and unanswered questions due to a lack of sequels, the diversity of characters caters to viewers of all backgrounds, inciting relatable nostalgia for the days spent dedicated to finding oneself. Along the way, the freaks and the geeks preached a number of valuable lessons, particularly those applicable to the stages of friendship.

1.That moment of denial as you ponder the necessity of having more than two solid friendships.

“I don’t need another friend, I already have two.”

2. Accepting the fact that your parents don’t count as “two solid friendships.”

3. Thinking “you can do this,” but then remembering how much time and effort a new friendship requires.

How much time and effort exactly? Too much.

4. FINALLY getting around to making plans with someone new!

The hardest part is over!

5. Getting cold feet and doubting your compatibility with your new friend.

“She’s a cheerleader, you’ve seen Star Wars 27 times. You do the math.”

6. The final seconds before you take your maiden voyage together.

The only salvation now is prayer.

7. Going to their house for the first time and not knowing what to do or how to act.

“Do you guys mind if I have this fruit roll-up?”

8. Realizing how much you have in common and feeling silly for ever thinking otherwise.

9. Taking the leap to eat lunch together at school.

More like taking the leap to play with your food together at school.

10. Getting caught talking about weekend plans in class.

And pretending otherwise when scolded.

11. Developing obscure inside jokes that aren’t actually that funny.

It’s an inside joke, you wouldn’t understand.

12. When you can stop beating around the bush and start being blatantly honest with each other.

No, Bill, you probably did not want to tell them that.

13. Being able to talk about gross stuff and not worry that they’ll think it’s weird.

14. Teasing them and knowing they won’t take it too personally.

Actually, her name is Amy.

15. Giving/taking fashion advice to/from each other.

But are gym class uniforms ever flattering?

16. Playing life coach even though neither of you are qualified.

17. Making humiliating sacrifices for the sake of your friend.

If this isn’t friendship, what is?

19. Your first time making up after a fight…

20. Being there to comfort them during their darkest times.

21. That next-level friendship where you finish each other’s sentences and sometimes even thoughts.

After all, similar taste in music is *so* important.

22. Someone calls one of your names and you both answer.

Anything that concerns them certainly concerns you.

23. Feeling thankful that you were able to meet a person that means so much to you now.

It will be worth all of the up’s and down’s in the end.

For more helpful tips and tricks, stream the first and final season of “Freaks and Geeks” on Netflix.