QUIZ: Which DCOM Are You Based on Your Zodiac Sign? 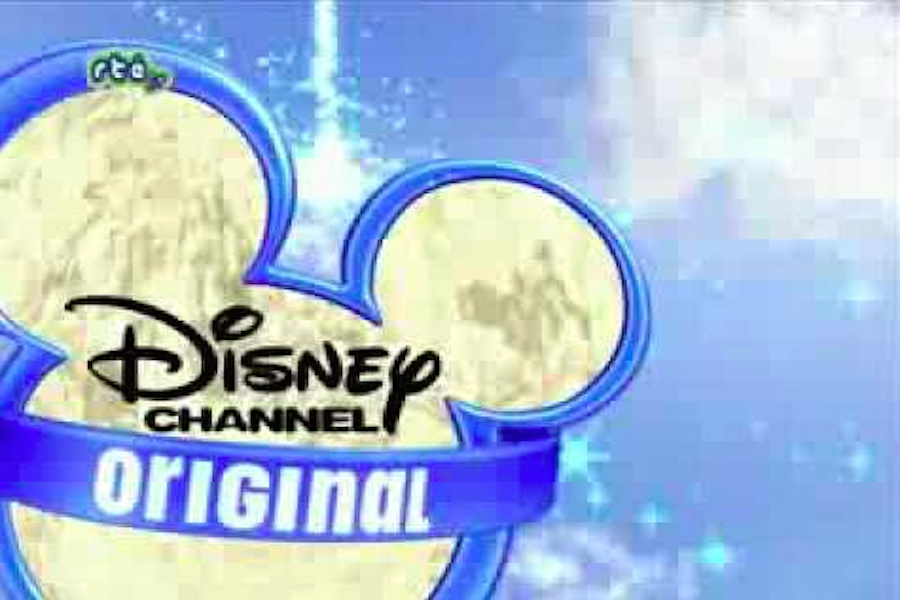 The first DCOM, "Northern Lights," was produced in 1997. In 2015, Disney Channel released its most recent original entitled "Invisible Sister."

Debatably the most exciting image for children of the early 2000s was tuning into Disney Channel before bedtime to see a dozen enviable kids jumping over and flipping through animated filmstrips, announcing that a Disney Channel Original Movie, or DCOM, would begin in a matter of seconds. So many entertaining DCOMs have been produced since the first that a definitive ranking will likely never be agreed upon, since most people can’t even pick out their own favorites, let alone consider everyone else’s. Fortunately, Achona has devised a temporary solution. Take this quiz to find out which DCOM best suits you based on your zodiac sign.