End of an Era: OG Disney 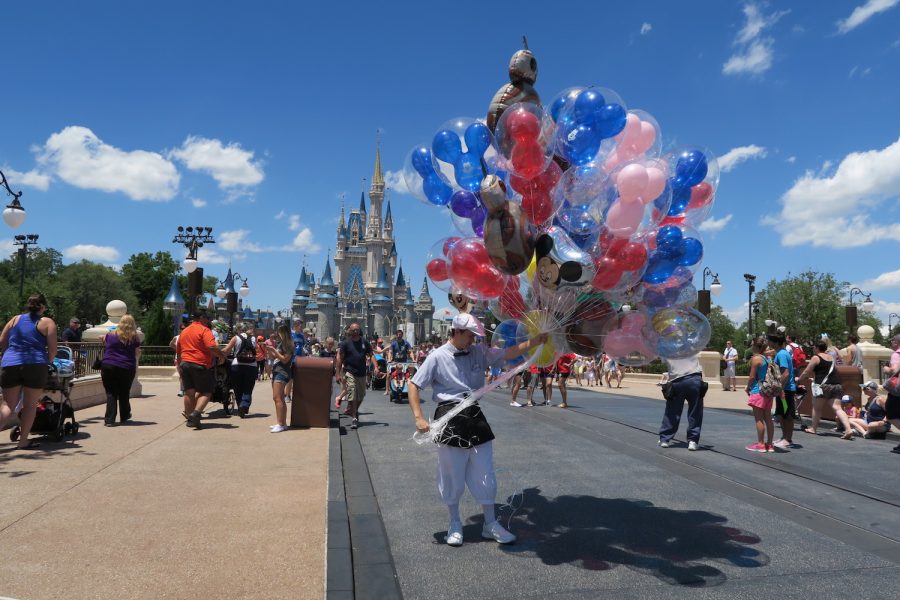 The original Mickey Mouse did not have the iconic ears seen today, but skinnier and longer ones.

The last era of kids who grew up watching the original Disney Channel have now entered into their high school years. While these familiar shows have been off air for at least five years, many of these kids who had centered their childhood around the Friday night episode premieres still continued to watch them through various websites, especially Amazon Instant Video, throughout their middle school years.

However, with the class of 2020 taking their first steps into the high school hallways, the era of the OG Disney Channel has ended. The ‘kids’ have grown up into young adults, taking on new high school classes and spending their time watching more mature shows. No matter what, these movies and shows will always be in the hearts of these young adults who could not imagine their childhood without the familiar mickey ears drawn in the left bottom corner of the screen. Here is a list of some of the most popular shows or movies that characterizes the original Disney Channel.

Hannah Montana – Came out 10 years ago

Girl’s hearts ached with Hannah as she was forced to choose between Jake and Jesse.

Sophomore Morgan Farrior claims that “the first couple I shipped was Lily and Oliver because I watched Hannah Montana religiously.”

Suite Life of Zack and Cody – Came out 11 years ago

As Zack and Cody grew up in the Tipton Hotel alongside London and Maddie, viewers fell in love with the idea of living in a hotel.

Junior Gillian Garcia laughs as she says, “I tried to convince my parents to move to New York so that we could live in a hotel just like Zack and Cody.”

That’s So Raven – Came out thirteen years ago

Children willed themselves to acquire physic powers just as Raven Baxter had while also pursuing her talent as a fashion designer.

Hearts melted when Gabriella transfers to East High School and sparks feelings with star of the basketball team, Troy Bolton, after they met on New Years Eve singing karaoke together.

Wizards of Waverly Place – Came out 9 years ago

As Disney ventured into the world of wizards through the Russo family living in Manhattan, children identified with the one of the three very different siblings, Alex, Justin, or Max.