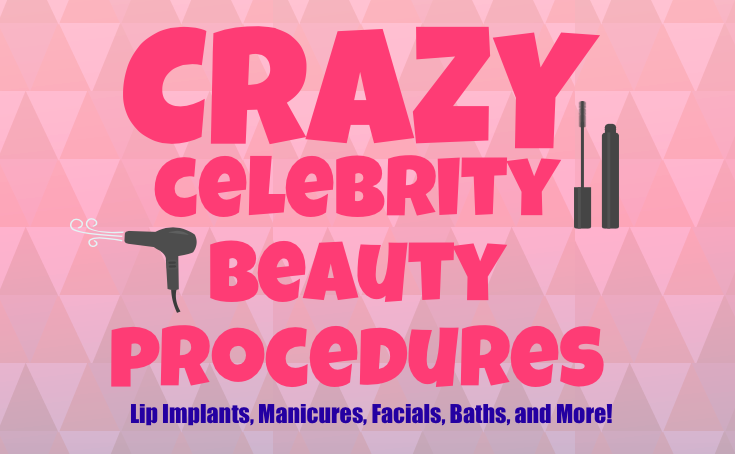 Serena Williams enjoys a bath… in @evian_uk mineral water – as you do! … with Amore x http://t.co/k6IcOyMq pic.twitter.com/RCyzWx1a