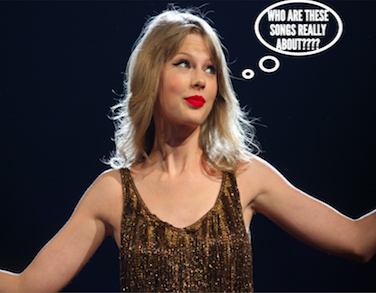 “Obsessed” by Mariah Carey is about Eminem