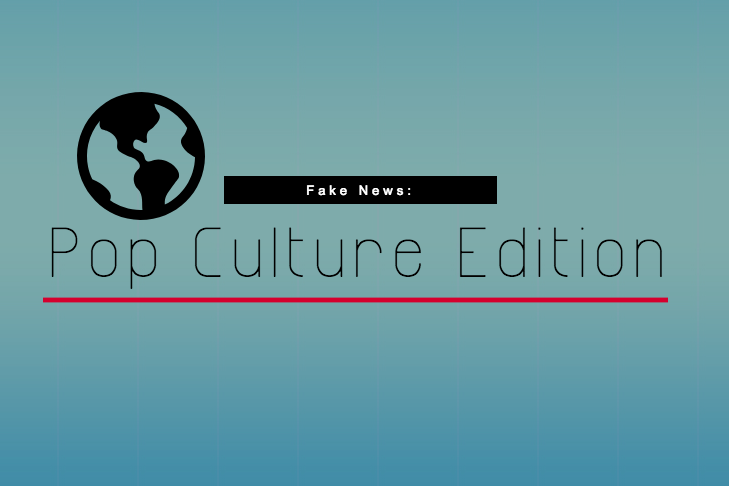 Fun Fact: President Barack Obama is the most followed world leader on Twitter.

Academy students are very active in all forms of social media, meaning they should be up to date on all pop culture. Students were asked a variety of fake celebrity based questions, their responses show if they actually know what is going on in the pop culture world.

The students were mostly just surprised when hearing some of the fake news, but there are a few that went along with the news they were being told.