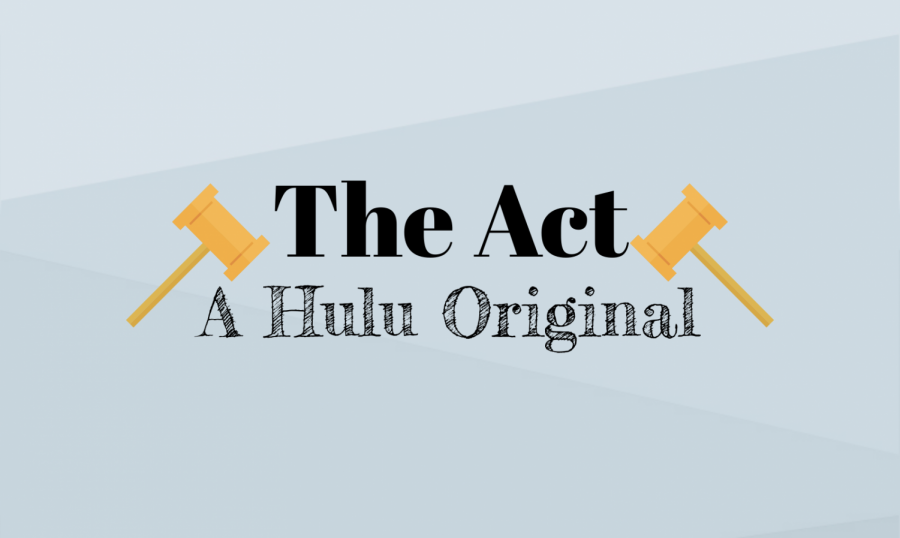 Credit: Olivia Fernandez/Achona Online Due to Dee Dee never telling Gypsy the actual year she was born, and convincing her that she had the mental capacity of a young child, Gypsy Rose didn't know her real age until he was nearly 20-years-old.

On Wednesday March 20, the first two episodes of Hulu’s newest true crime series were released. The Act, is a seasonal anthology series about the tragic and disturbing story of Dee Dee Blanchard (portrayed by Patricia Arquette) and her daughter Gypsy Rose (portrayed by Joey King).

After teasing viewers with a short trailer in February, Hulu released the official trailer for the series on platforms such as YouTube and Twitter on March 4, 2019, to give viewers an insight as to what the show was about.

Since the premiere of the first two episodes last week, viewers have been awaiting the arrival of the shows next installment. Future episodes of “The Act” will release on Wednesdays.

Senior Lauren Harris, “I thought all of the the episodes were going to be released, so I was kind of disappointed when I looked and saw that only a few premiered. But I’m still really excited for the new episodes to come out.”

The series is based on a true story that became extremely well known during the summer of 2015. Ever since Gypsy was born, her mother Dee Dee raised her as if she various critical illnesses and diseases to accumulate attention, sympathy, and many donations from different charitable organizations.

Dee Dee is assumed to have had Munchausen syndrome by proxy (MSbP), a disorder that causes a person to act as if the one they are caring for has a physical or mental illness, when in reality the person is not sick at all.

Due to Dee Dee not wanting her scheme to be revealed to the public, she restricted most of Gypsy’s internet access. However, when Gypsy found a way to to spend time online, she met 24-year-old, Nicholas Godejohn (portrayed by Disney star Calum Worthy), who then became her boyfriend.

Junior Julianne Hahn said,“I already knew about the case before the show aired, but, the show turned out to be a lot creepier than I had expected.”

The series combines flashbacks to the beginning of the story with scenes of in the police at the site of Dee Dee’s murder, to help build suspense. This layout of clips allows the viewers to see how the events evolve into the brutal conclusion.

Does the woman who plays Gypsy’s mom on The Act (Hulu) look familiar to you? #icanfixthat pic.twitter.com/9gH9wxvD8z

Similar to “The Act” is HBO’s newest documentary “Mommy Dead and Dearest“. The documentary uses a variety of home videos and texts messages to give viewers an inside look as to how and why Dee Dee Blanchard was murdered.