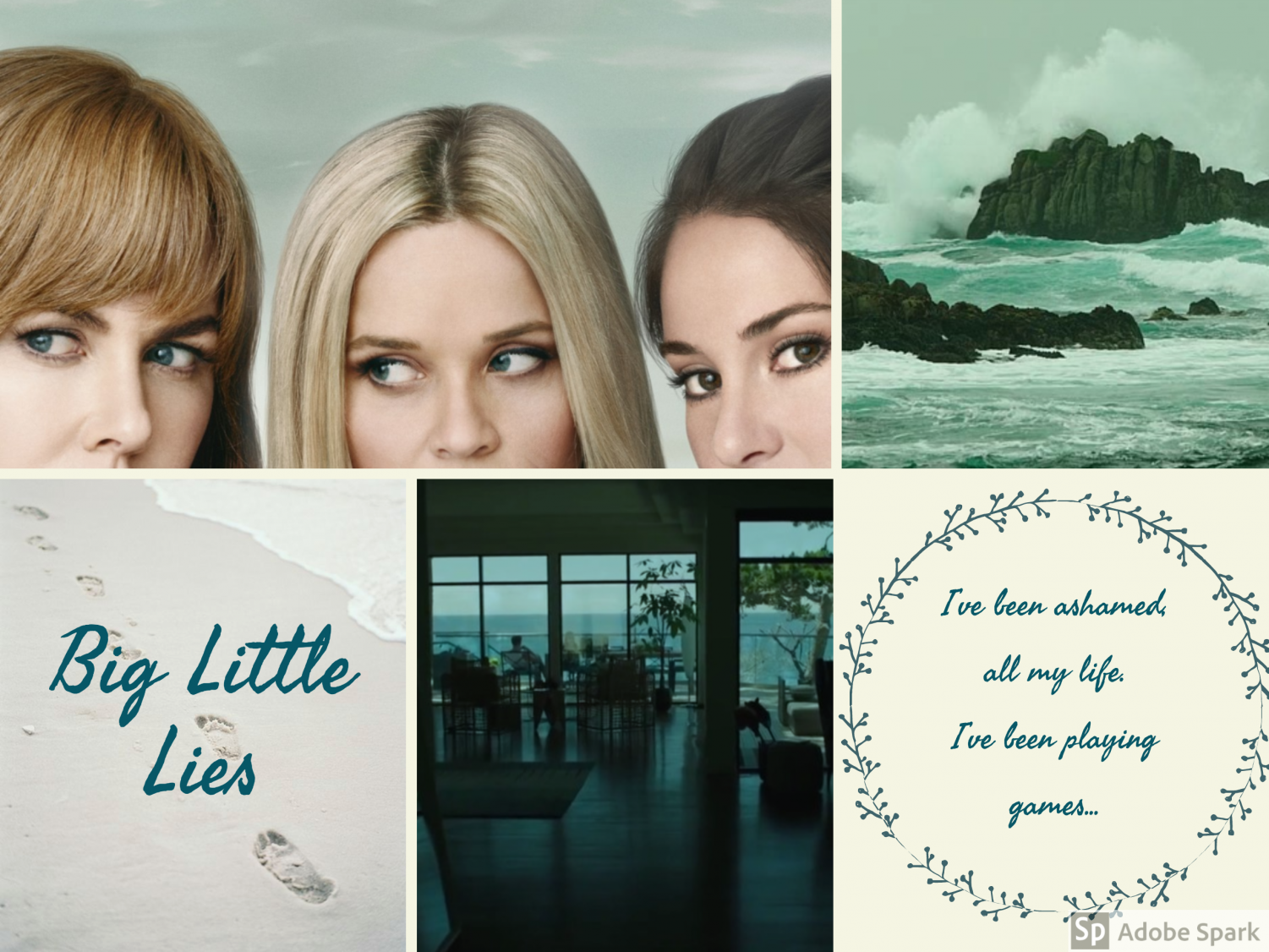 Three years after its publication, “Big Little Lies” debuted on HBO as a limited series in 2017.

It was just so very surprising that the good-looking, worried man who had just offered her a cup of tea, and was right now working at his computer down the hallway, and who would come running if she called him, and who loved her with all of his strange heart, would in all probability one day kill her.”