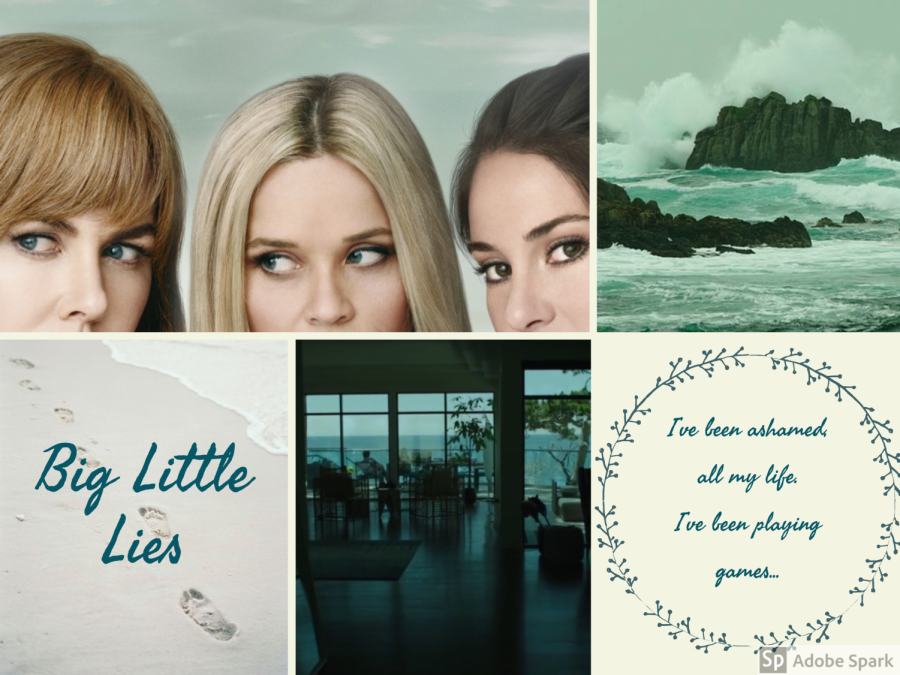 Three years after its publication, "Big Little Lies" debuted on HBO as a limited series in 2017.