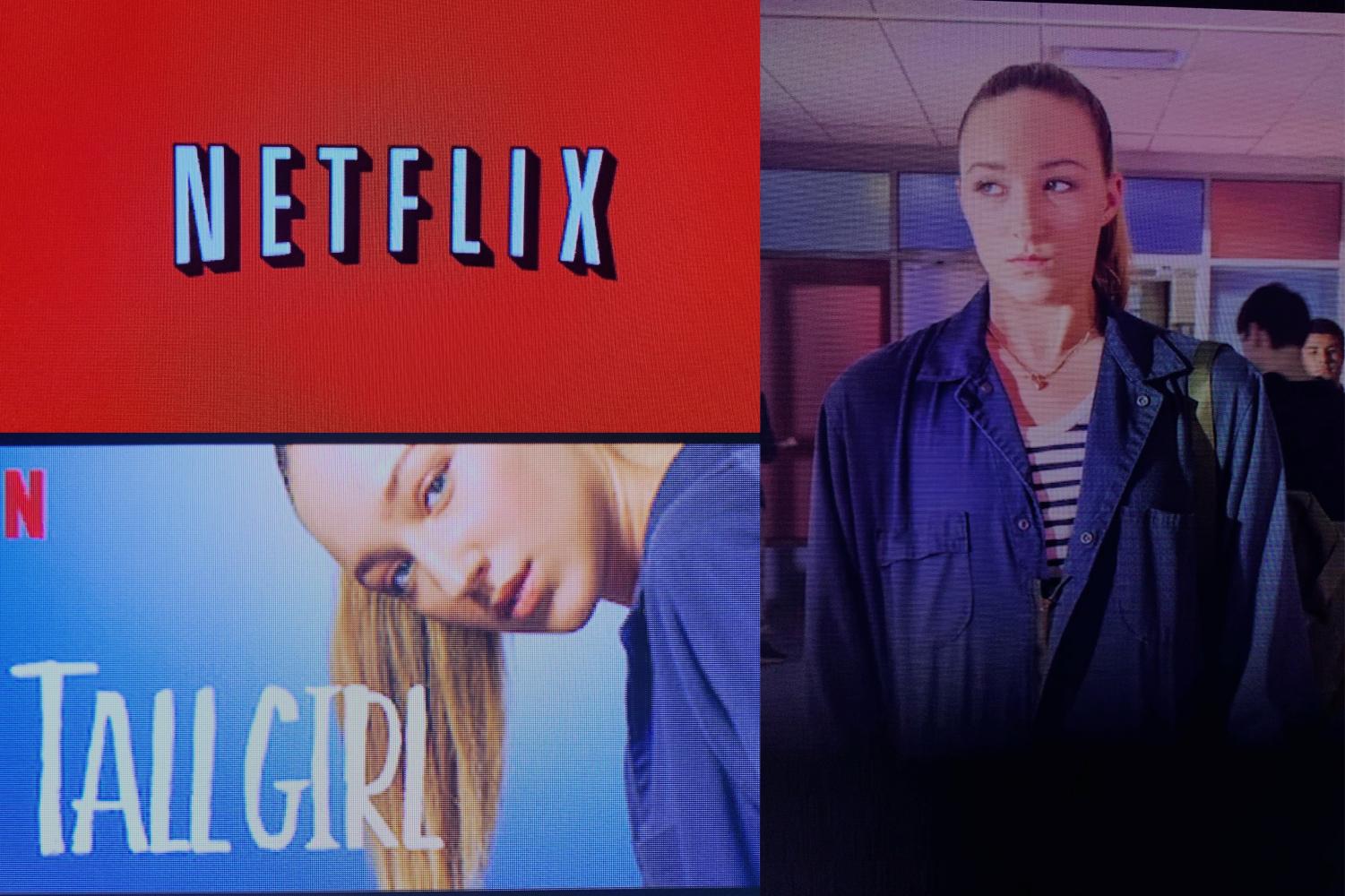 “From a one-note mean girl stereotype to a complete disinterest in how social media shapes the lives of teens, Sam Wolfson’s lackluster script fails to bring anything new or timely to the teen rom-com table.” -Caroline Siede (Photo Credit: Hope Joffray/ Achona Online )

“From a one-note mean girl stereotype to a complete disinterest in how social media shapes the lives of teens, Sam Wolfson’s lackluster script fails to bring anything new or timely to the teen rom-com table.” -Caroline Siede

America’s mood has changed, and many viewers might not feel much empathy for the small-minded grievances of wealthy teens who drive to school in S.U.V.s.”