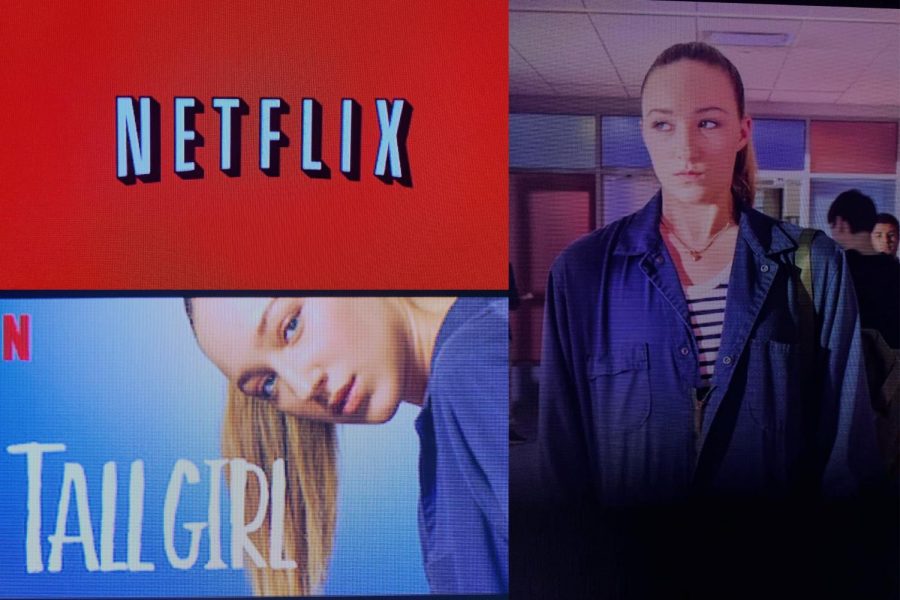 "From a one-note mean girl stereotype to a complete disinterest in how social media shapes the lives of teens, Sam Wolfson's lackluster script fails to bring anything new or timely to the teen rom-com table." -Caroline Siede