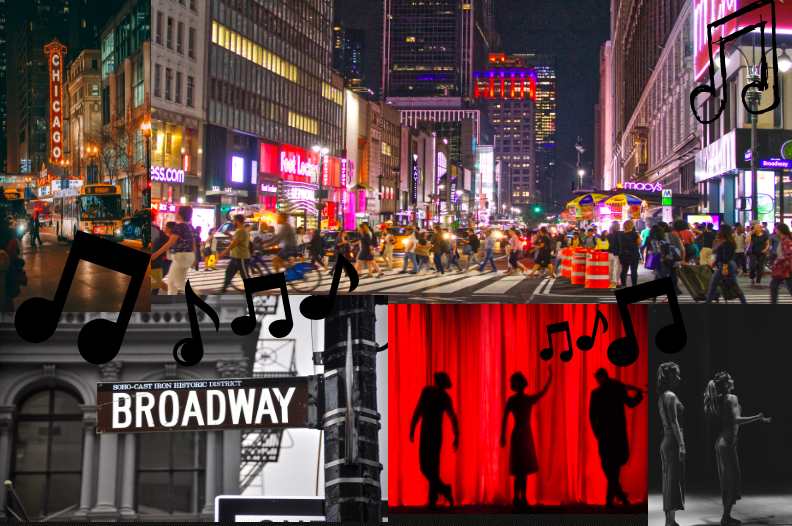 Dating back to the 1700s, theatrical productions have been a part of American culture and beloved by many people. Despite the musicals that have become commonly known, there are several underrated productions that take place on the stage. Here is a list of the top three underrated musicals:

Lin Manuel Miranda took the world by storm when he turned a forgotten founding father into a national best selling musical. Besides “Hamilton”, he has created several other genius productions.

One of his shows, “21 Chump Street”, holds the title for the shortest musical created standing at just over 14 minutes. 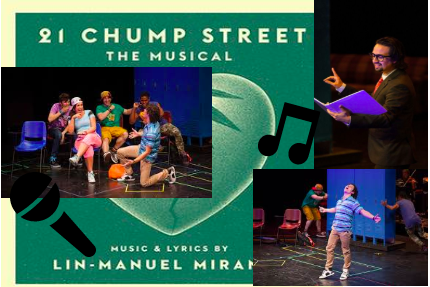 (Photo Credit: Kathleen Thomas/Achona Online) Lin Manuel Miranda (pictured top right) is also the writer of “In the Heights” and “Hamilton”. He takes a role as a character in all three of these musicals.

In addition to being the shortest production in this industry, “21 Chump Street” is also the only Broadway musical to be based upon journalism. The plot consists of events from a real article taking place in Florida.

Hannah Bruty (’21) says, “I am a fan of Hamilton and love how Lin can rhyme almost anything. I have heard of [“21 Chump Street”] before from other Hamilton fans. I definitely think it would be worth a try.”

Oh I have another present for you!
21 Chump Street, the 14 minute musical I wrote for @ThisAmerLife, now on Spotify! https://t.co/s59bBKYyXZ

Little Shop of Horrors is an older production based on a film from the sixties. Aside from its slightly strange plotline, the musical contains music inspired by the 60s doo-wop style. 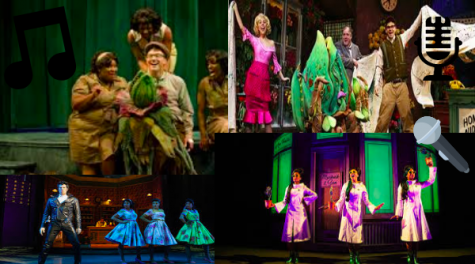 (Photo Credit: Kathleen Thomas/Achona Online)“Little Shop of Horrors” appeared off-Broadway in 1982, 20 years after the film had been produced.

The play provides the opportunity for a great vocal showcase along with interesting and diverse characters. The costuming in this masterpiece is also very vibrant and gives a great special effect to the musical.

With the expectations set high by the film, “The Lion King” musical had a lot to live up to. The movie is one of the most beloved Disney movies by people everywhere. Having this preconception provides people with the expectation that this musical cannot possibly live up to its name. However, they are quickly proven wrong with this show.

Made it to Pittsburgh! #LionKingTour

Accompanied by the familiar songs featured in the film, the concept that gives this musical such incredible appeal is the props. From the birds soaring off balconies to the scene they set on the stage, they bring this classic tale to life.

Having a play with only animals presents lots of challenges. You would think it would be childish to see people dressed as animals performing musical numbers, yet this production combines brilliant costumes with incredible actors to create a similar feeling as the movie itself.

Lainie Cuva (23′) said, “I saw the Lion King a while ago. I loved all the creative costumes and the singers were outstanding.”