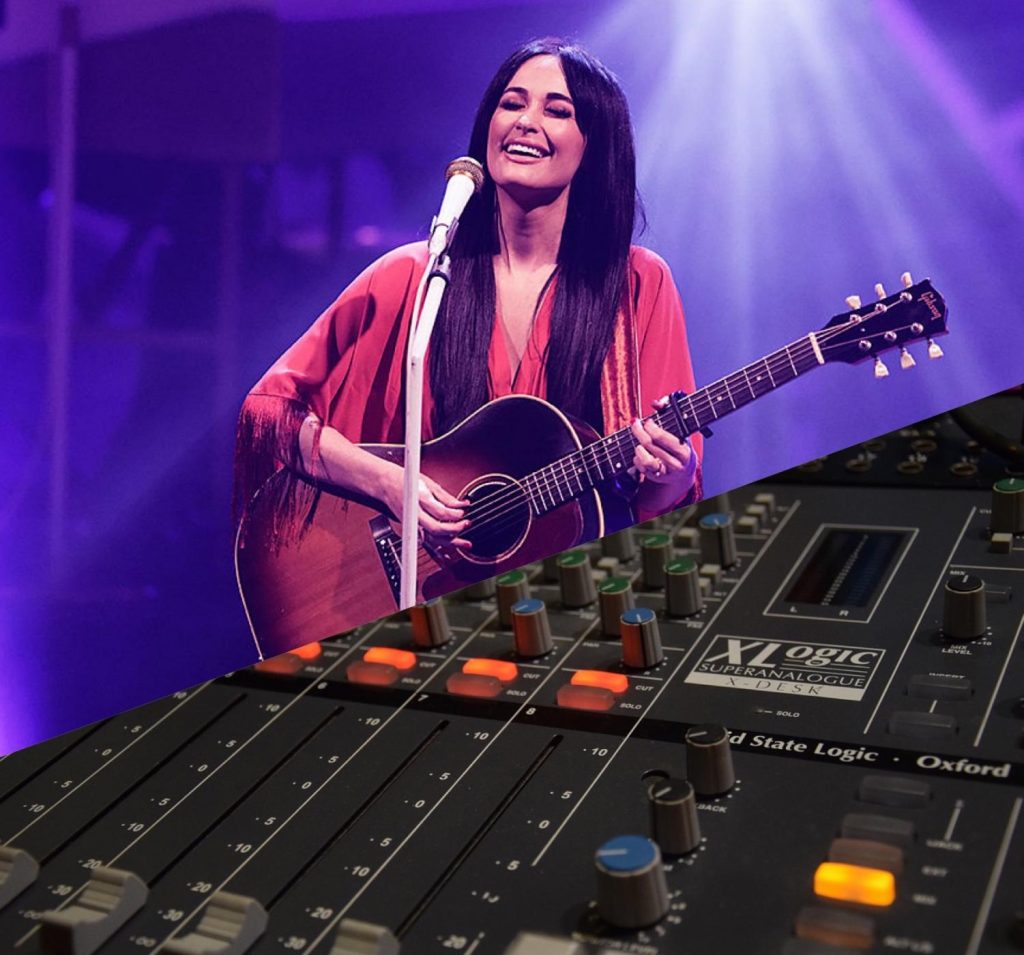 “Now more than ever, it’s incumbent on every one of us to raise up the next generation of female leaders, so at the future Women in Music events, the executive of the year will stand up here and thank a woman for being her mentor. Now it’s time to change the industry for the better. It’s all right here, in how we support each other, in how we’re committed to providing young women with a safer environment free from harassment and discrimination,” said Julie Greenwald. (COO of Atlantic Records) (Photo Credits/ Achona Online/ Kasey Brennan/ Pic Collage )

“Now more than ever, it’s incumbent on every one of us to raise up the next generation of female leaders, so at the future Women in Music events, the executive of the year will stand up here and thank a woman for being her mentor. Now it’s time to change the industry for the better. It’s all right here, in how we support each other, in how we’re committed to providing young women with a safer environment free from harassment and discrimination,” said Julie Greenwald. (COO of Atlantic Records)