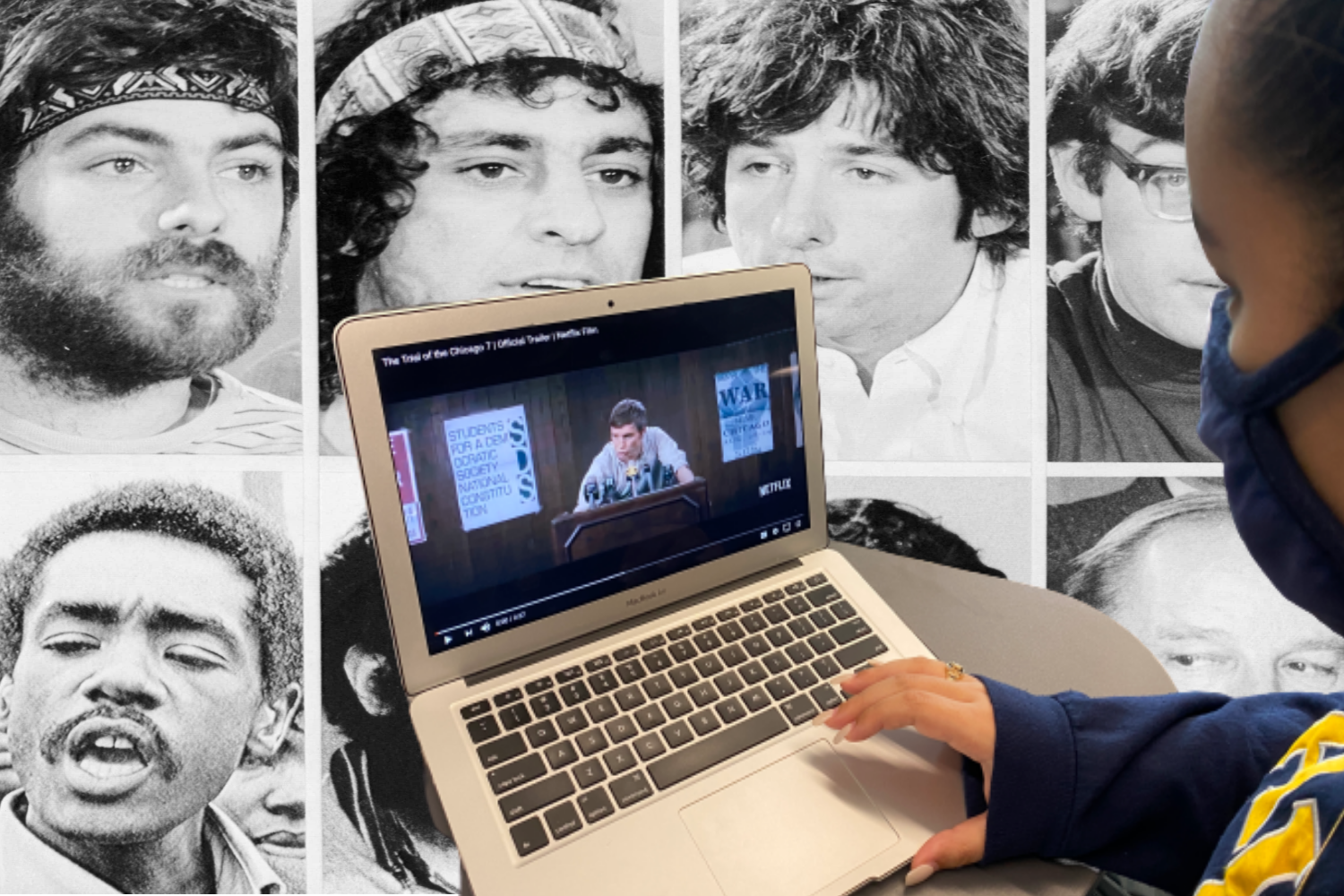 If our blood is gonna flow, let it flow all over the city.”

— The Trial of the Chiacgo 7