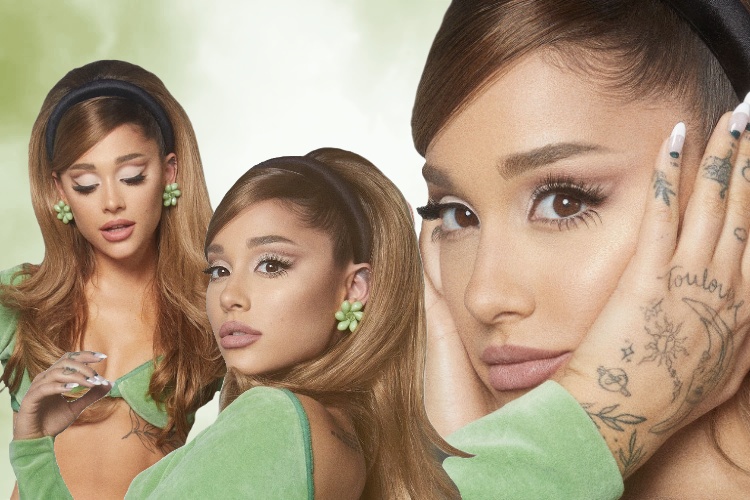 Ariana Grande’s sixth studio album, “positions”, might be her best yet.