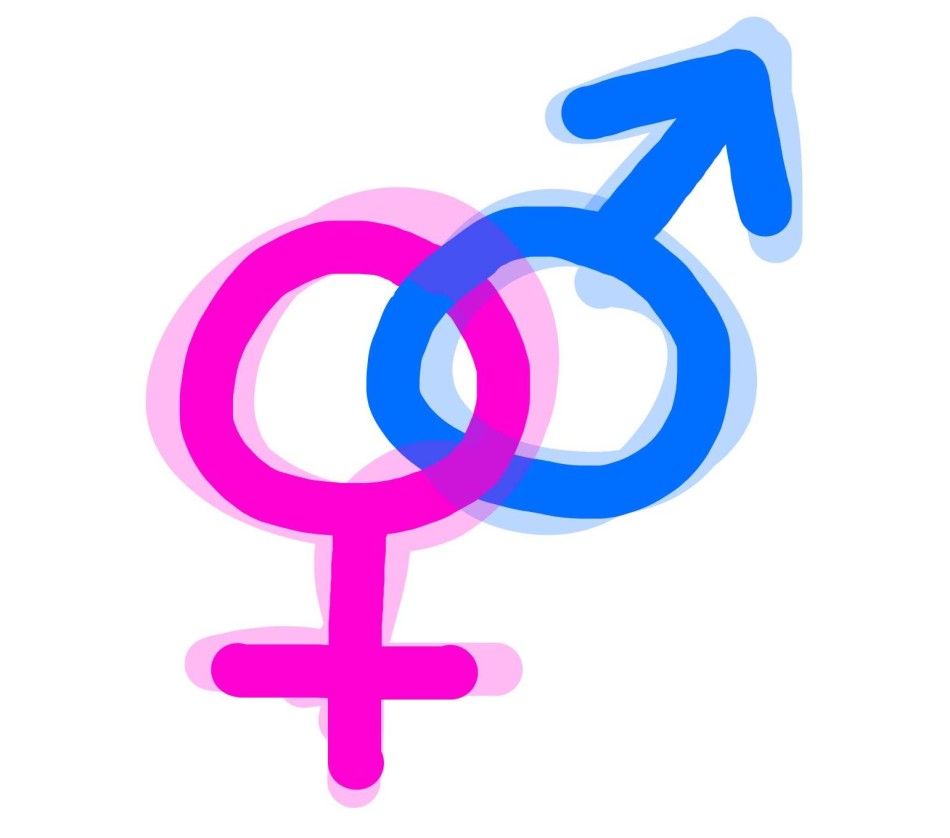 There are many things that guys and girls don’t understand about each other. Especially since their mind sets are completely wired differently. However these misunderstandings aren’t without reason.

The frontal lobe of the women, the part of the brain that handle decision-making, problem-solving and regulation of emotions is larger than that of the man’s.

The frontal lobe of the men is smaller than the women’s and their parietal cortex is larger. This part of the brain regulates social and sexual behavior.

So the differences in the way men and women think are extremely different. This causes what can be a comical misunderstanding.

Things that girls do (that guys don’t understand):

So you can talk with privacy, plan an escape, or check each others’ outfits.

We want to get everything we need to say out before we’re interrupted or cut off.

–    Why do some girls feel the need to be in a relationship?

We don’t like being alone, it’s kind of a confidence boost.

When we have been single for too long.

–    Why are girls obsessed with social media?

We are offended easily, or we’re too stubborn to be proven wrong.

So it’s not only women that are confusing. Men have their own quirks and habits that just don’t make any sense to the opposite gender.

Things that guys do (that girls don’t understand):

–    Why do guys wear high socks with Sperry’s?

The socks keep my feet from smelling super bad and making the shoes stink, plus the socks are more comfortable.

–    What is so fascinating about your car?

It’s like a self image you can drive around. The sleeker, newer, and faster it is; the cooler you are.

–    Why do guys drown everything they own in cologne?

The commercials promise it’ll be a chick magnet or something; I dunno I just don’t wanna smell bad.

It’s refreshing and you feel like a new person afterwards.

–    Why are guys so against romantic comedies?

They are lame and predictable.

–    Why do guys say they hate “stupid girls” and then date them?

We do it because they are really attractive and easy to take care of.