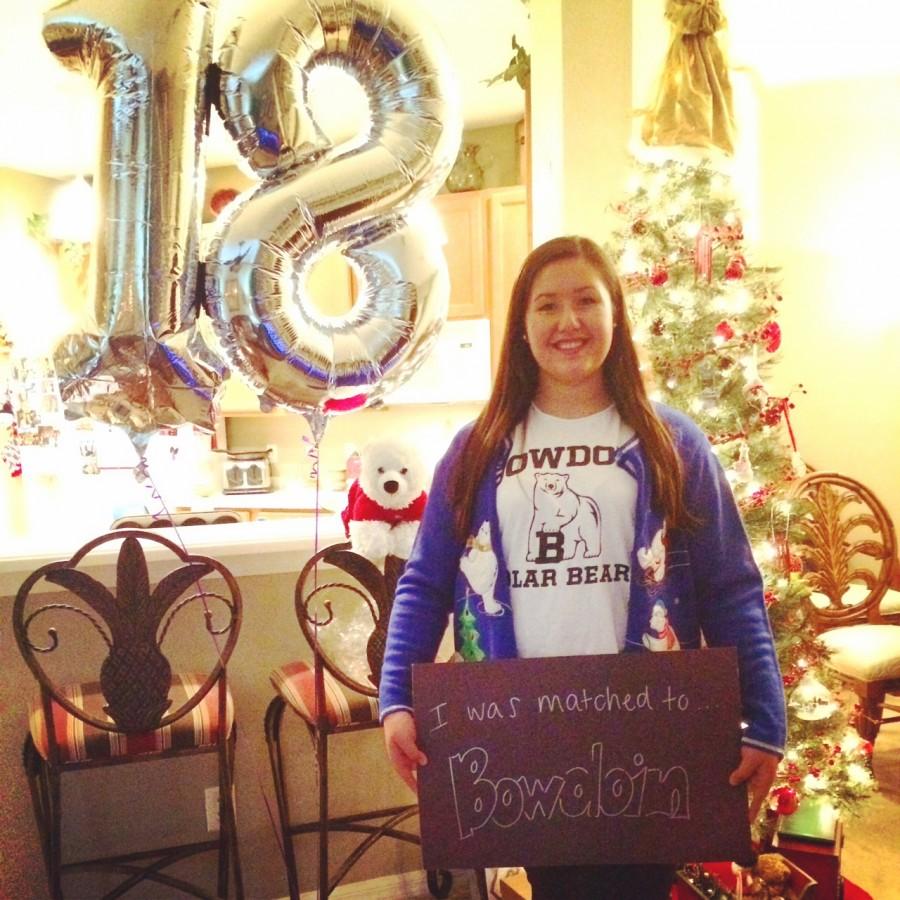 QuestBridge is a program that gives renowned scholarships to 500 students with low socio-economic backgrounds across the United States. Started by Michael McCullough and Marc Lawrence, it began as a local commuter-based outreach program in 1987 based out of Stanford. Over the years, it has expanded to the QuestBridge program known today. Their program is a non-profit that’s a free binding application that pairs students with some of the nation’s best colleges and universities. QuestBridge is currently partnered with thirty-five colleges who have agreed to cover 100% of the financial costs including tuition, room and board, travel expenses, and books to the students they select for the National College Match. This program allows college to be affordable and gives students the opportunity to succeed despite their circumstances. QuestBridge has many requirements for eligibility some of which include having a household earning less than $60,000 for a family of four, be in the top 10% of their graduating class, and having either a 27 on their ACT or a 1250 (Critical Reading and Math) on the SAT. Academy of the Holy Names is proud to announce that senior, Amber Orosco, has recently been awarded this prestigious award.

1. How did you find out about this program?

I found out about this program through Mayor’s Youth Corp. Our moderator sends us bi-weekly emails that include information about scholarships. No one really reads those emails but me, but when I saw this scholarship, I was interested in pursuing it.

2. How long ago did you start this process?

I started this process way back in February and I didn’t finish until September. To start, I did as much research as I could. My days and nights were spent looking at websites, emailing admissions officers, finding and contacting current students. I started my application in August when it first opened. I first wrote my Common App essay and then started the notorious 35 page long application for QuestBridge. My whole file was 50 pages long! I had to compile all my scores, teacher recommendation letters,and I had 10 essays on top of my other college applications. I had to rank my list of 6 Ivy League and Liberal Arts schools. We were allowed to rank 8, but I was comfortable with just 6 due to the binding agreement since I liked them all. I was then required to submit all the supplemental materials for each of the ranked schools. I submitted it in September a week before the deadline. I sent it in early which is unheard of because most students wait to send it in the day of. This whole process was somewhat of a personal struggle for me since I didn’t get much guidance because I was the first Academy student to participate in this scholarship search.

I applied to multiple fly-ins which are all expense paid trips to colleges and got 3 of them. The fly-ins I attended consisted of Dartmouth Bound, Explore Bowdoin, and Kalamazoo’s Multicultural Fly-In which ranged from two days to a full week. I went to one over the summer and the others were during the beginning of the school year. During my stay, I was interviewed, spoke to admission officers, and stayed on campus dorms with the current students.

4. How did you feel when you found out you were a finalist?

To be honest, I had high hopes that I would get into the program, but you can never be completely sure. When October 21st came around, the finalist results were released. After I found out I was a finalist, I had a very stressful month and a half waiting game. But, it was very relieving to know that I was one out of the 5,000 finalists.

5. What was the wait for the big announcement like?

They say it isn’t stressful once you submit your applications, but I had a lot of anxiety since the odds of me getting in were so low. I had to have a back-up plan, but I didn’t want to put too much effort into it if I wouldn’t need to; I was basically stuck in limbo. The week before Thanksgiving was great because it was the last week before. I was able to relax with family and friends and got to build up the strength to deal with whatever the outcome would be. It made me feel better to talk it through the friends I made along the way since they are going through the same process and emotions.

6. What was going through your mind when you were finding out your status?

The day had come—it was December 1. It was stressful because it is a west-coast based program and while I had to wait the whole day for the results, others were able to find out as early as noon. I opened up the screen on my phone and all I saw was a ribbon that said, “Congratulations!” At this point, I didn’t even care what school it was. I was jumping up and down with excitement. I saw “Bowdoin” and just screamed, “I’M A POLAR BEAR!” I checked the status right after cheer practice and junior, Rylee Johnson, gave me the biggest hug. I instantly called every person in my immediate family and everyone I knew. When I got home, I ran upstairs and put my Bowdoin shirt on. I then sat on my couch and just let it all sink in. I had a strong sense of disbelief that this was all happening to me.

My mom was the first person I called. When I told her the great news, she paused. She was so relieved and proud of me. She was still at work and I heard her tell all her co-workers. In the background, I heard all of them saying their congrats. My mom and I just kept freaking out. To this day, it still feels pretty surreal.