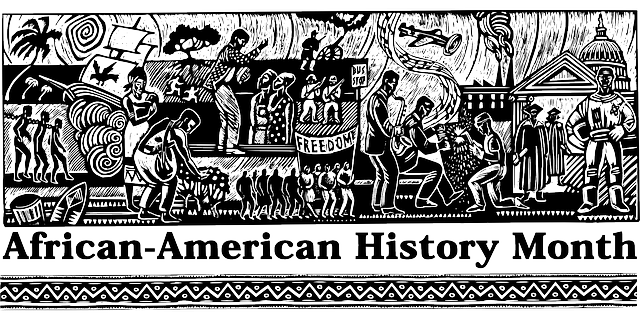 Black History Month was  officially recognized in 1976 by President Gerald R. Ford 1976 in order to: “seize the opportunity to honor the too-often neglected accomplishments of black Americans in every area of endeavor throughout our history.”

In honor of this special month, here is a list of five famous females of black history: 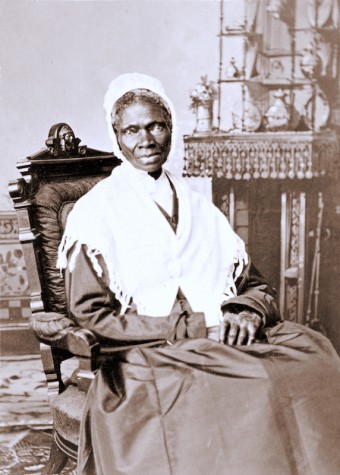 Born into slavery in Swartekill, Ulster County, New York.
Escaped with her infant daughter to freedom in 1826.
Went to court to recover her son and won becoming the first black woman to win such a case against a white man. 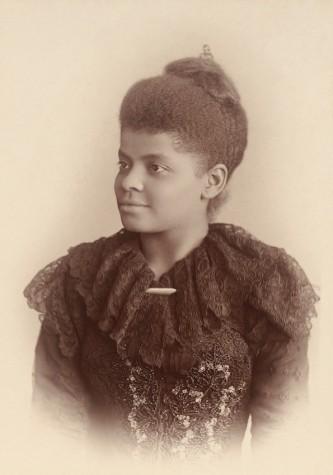 Born a slave in Holly Springs, Mississippi in 1862.
Journalist and activist who led an anti-lynching crusade in the United States in the 1890s.
She had purchased a first-class ticket, and was seated in the ladies car when the conductor ordered her to sit in the Jim Crow (i.e. black) section, She refused and when the conductor tried to remove her and bit his hand. 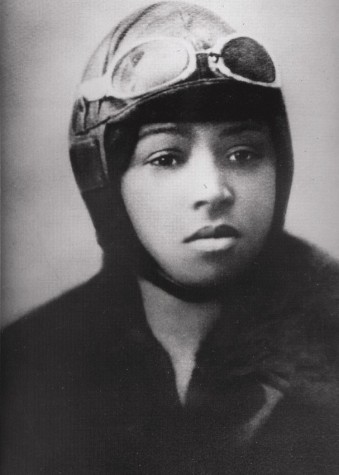 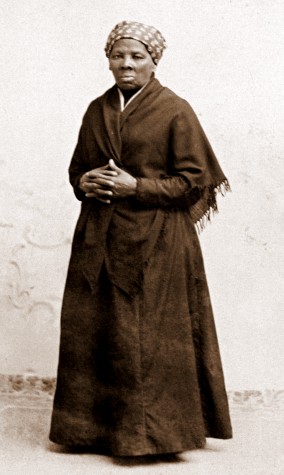 Led the underground railroad.
Born a slave on Maryland’s eastern shore.
Also served as a scout, spy, and nurse during the Civil War.