The Impact of Vine App 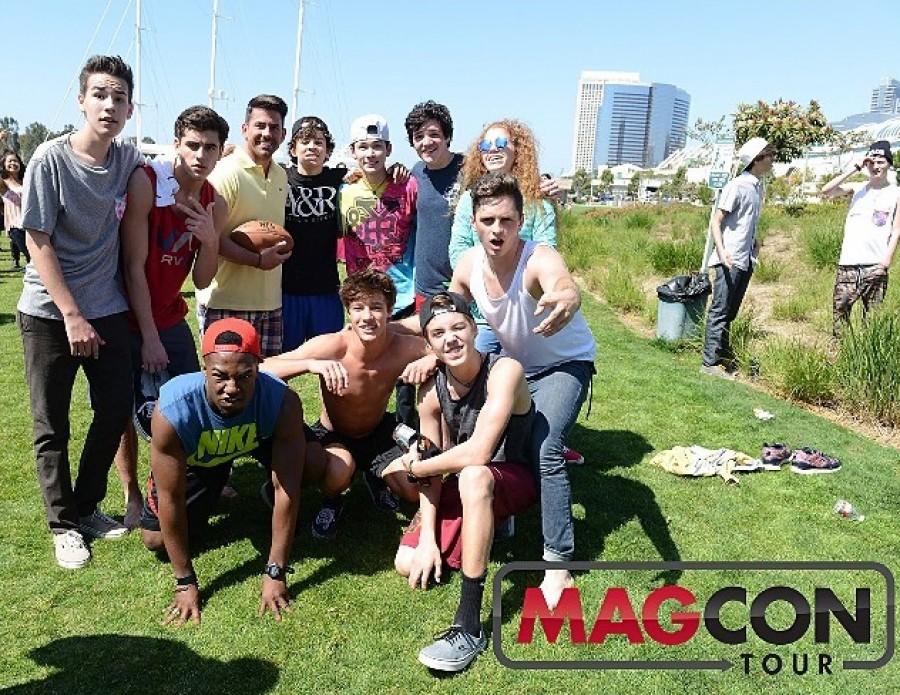 Meet and greets and concerts with Vine stars sparked hysteria.

When Vine, an app that features videos no more than six seconds in length, first came out, many people were skeptic. Today, Vine has more than two hundred million monthly users and its regular posters have obtained never before seen opportunities.

Last week, America’s Next Top Model featured Brittany Furlan, a Vine user, “Viner,” with over 9 million followers, as their celebrity guest. An entire convention dedicated to meeting the most watched Viners sparked hysteria. Many of them have announced their movie and singing deals. How did these ordinary people manage to turn five minutes of fame into six seconds?

Many teenagers believe it is based on looks alone. “Viners don’t have real talent. Just because they are attractive, people are making them famous and that is defeating the movie industry. The movie industry needs people that are actually talented,” Senior Becca Parrillo states. Most comments on top Vines revolve around how attractive the poster is, not the actual quality of the video.

Other critics object to Viner fame due to the basic fact that they make six second or less videos.  “The fact that Viners are getting movie deals and all they’ve done is make unfunny six second Vines is so stupid. There are much more talented people that are qualified to have their own movie,” Senior Sofia Varon comments.

Viner users that enjoy the app, though, have another opinion. AHN Junior Domenica Howard discloses, “It’s impressive that Viners have so many fans with six second videos. Not many people can do that.” Supporters may argue that the overwhelming popularity of a person from making six second videos is an almost undoable feat.

Whether or not vine fame will continue is up to the future and the opinions of its fans. For now, the popularity of Vine continues to surge.