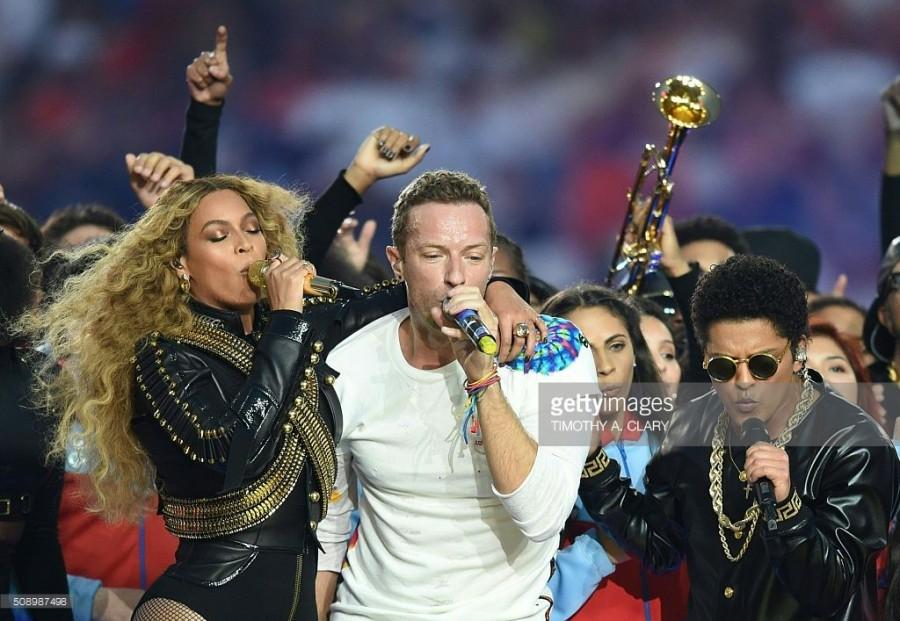 Junior, Bella Guerra, admits “Even though I wasn’t alive to watch this halftime show, I still have heard all about his insane performance and think this is my favorite halftime performance so far.”

Senior, Olivia Kirkpatrick, says “Britney Spears and ‘N Sync were my favorite childhood stars, and looking back this halftime show was the most specktacular to me.”

Sophomore, Ell Lehmen, comments, “This halftime show was legendary, especially with Justin Timberlake making the “mistake” of ripping off Janet Jacksons’s top and flashing the crowd.”

Senior, Caroline Yount, says “This was by far the most iconic halftime show in history because they reunited one of the greatest girl singing groups of all time.”