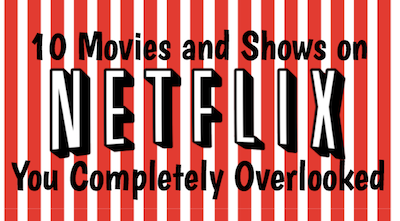 Don’t Trust the B in Apartment 23

Man of the House