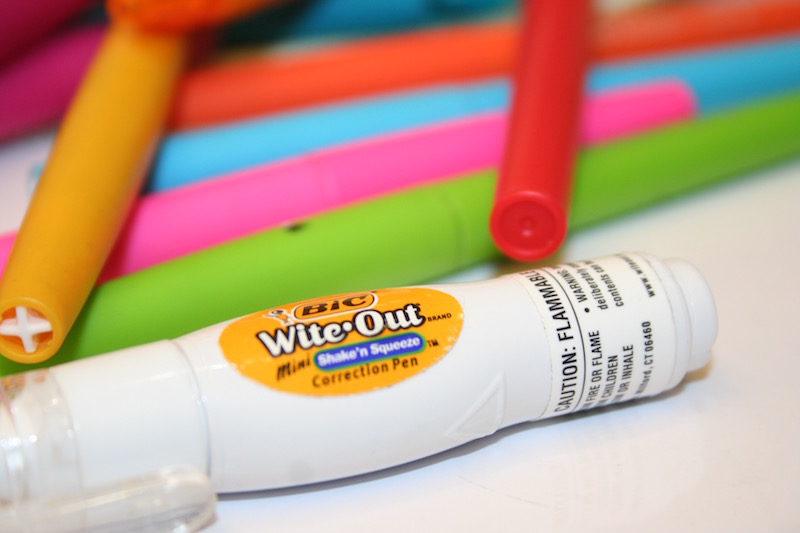 The Mandela Effect is a worldwide phenomenon in which most people remember a word or phrase being spelled or said a certain way, but when they take a closer look, it is not as they imagined. Several people express having alternative memories about one occasion or another. There have been theories that the world is “sliding” between two realities that have glitches or slight differences in them. Furthermore, some people believe the world has switched into a parallel universe where memories are different than the universe they are currently in. Time travel is another possibility. Many speculate it is the consequences of the Butterfly Effect- when someone changes something in the past that has large repercussions in the present. It all started when Nelson Mandela, a South African political and social activist, passed away in 2010. Many people vividly remember him dying while still in jail in the 1980s. Also, it was recently brought to light that a South African book named English Alive, published on October 1st, 1991 stated that Mandela died in 1991.

The book reads, “Yet, words like reconciliation and the new South Africa simply were not long enough to bridge the vast differences between blacks and whites. The chaos that erupted in the ranks of the ANC when Nelson Mandela died on the 23rd of July 1991 brought the January 29th 1991 Inkatha-ANC peace accord to nothing. It lacked one thing. It lacked the last realization.”

Wite Out vs. WHite out

Double Stuf Oreos have been in stores for many years now, but it was not until recently that people started noticing the missing “f’ in “stuf.” Many claim that it was originally spelled “double stuff.” Was this a marketing move or the result of the Mandela Effect?

Sex and the City started out as a television phenomenon that produced two spin-off movies  It helped change the cultural stereotypes around women being single for they showed audiences how being single could be fun. However, for how influential and iconic the series was, why do so many people remember it as “Sex in the City?”

This was one of the revelations appeared to cause the most confusion. The Berenstain Bears was a popular show and book series for young children and many grew up watching and reading about the adventures of the family of bears. Children do not have sharp memories, but even parents recall the title of the franchise being named or pronounced like “BerenstEin”. On Reddit user, shocked by the realization, decided to find her old VHS tape of the Berestain Bears. On the front of the tape, it was spelled “Berenstain”, however, when she glanced at the spine, the title was spelled “Berenstein”.

Senior Kathryn Beyers, thoroughly confused, claims, “I only realized this year when I was searching for it on demand, and it was all with an A. It’s called BerenstEin not BerenstAin Bears. Berenstain is not my childhood.”

The Star Wars franchise has proven to be one of the most famous movie series, and the most recent release, Star Wars Episode VII: The Force Awakens, was one of the top grossing movies of 2016. One of the most iconic movie lines in cinema history is the line Darth Vader spoke to Luke, admitting to him that Luke is his son in the third installment, Episode V: The Empire Strikes Back. Darth Vader responded to Luke’s insults, thundering, “No, I am your father.”

Forrest Gump, the well-known 1994 movie, includes one of the most distinguishable similes in the film industry. Gump acknowledged his mother’s opinions about life, explaining that people have to take chances and deal with the outcome. Merchandise from the movie has the incorrect line from the movie written on it, because Gump stated, “Life was like a box of chocolates.”

MANDELA EFFECT IS REAL! Picture of my brother's shirt with what we think the quote is vs what the actual quote is #mandelaeffect pic.twitter.com/evGGxD8VI6

7. The Evil Queen in Snow White never said “Mirror, Mirror on the Wall”

So, where exactly did that phrase come from?

how are you gonna tell me the evil queen said "magic mirror on the wall" when this cup doesn't #mandelaeffect pic.twitter.com/MUHvOcnnNr

Bewildered by the possibility of the Mandela Effect, Junior Madison Warnock confessed, “I had no idea what The Mandela Effect entailed, but maybe one person said it wrong and then it became a chain reaction.”

When Dorothy is dropped in Oz after a destructive tornado, she is bewildered by her scenery. The quote “Toto, I don’t think we’re in Kansas anymore” is actually “Toto, I’ve a feeling we’re not in Kansas anymore”. It appears to be strange syntax, but at the time it was typical vernacular.

The misunderstandings from The Mandela Effect can explained by fragmented memory or word of mouth. However, it has left many people with questions they cannot answer. If so many people remember it a certain way, how can they all be incorrect? How did the public recreate iconic movie lines? Why was no one corrected? How valid is the Mandela Effect? Is this an alternate reality?