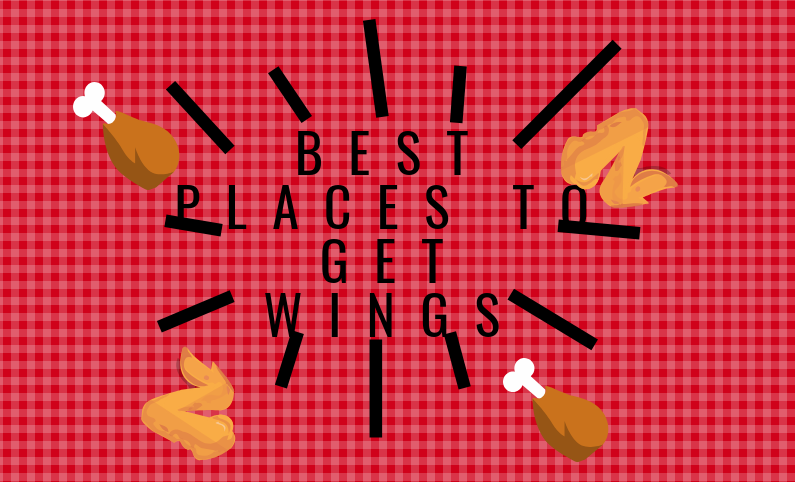 everyone help @alexis4alvarez and i end a debate