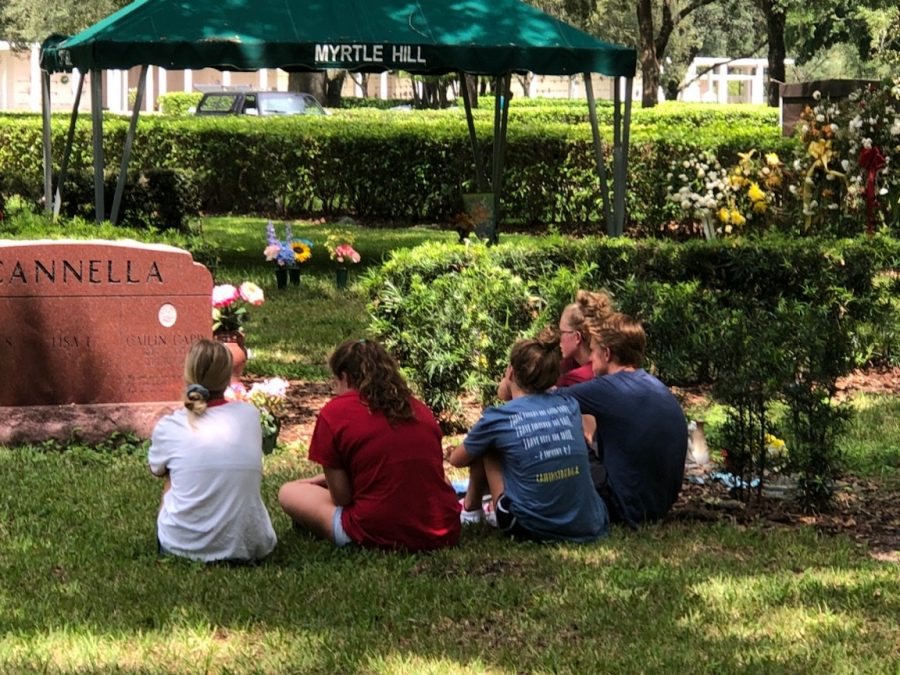 This Wednesday, September 18, 2019 marks the two year anniversary of Cailin Cannella’s passing. Cailin is described by those who were close to her as strong, determined, brave, and above all: impactful. As a member of the Academy school and swimming communities, Cailin and her story have impacted many.