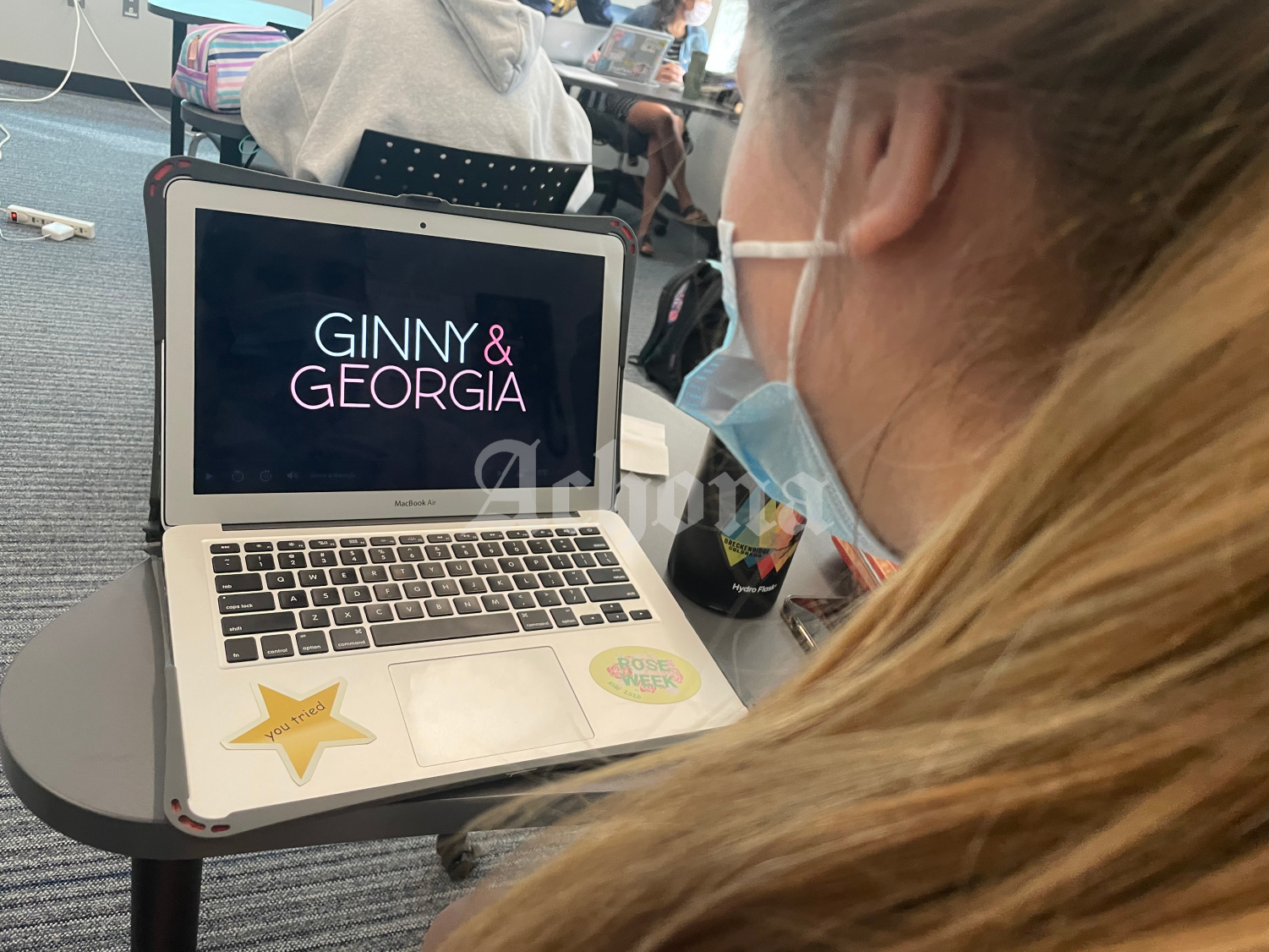 Shows such as netflix’s “Ginny & Georgia” are often criticized, despite the fact that they were clearly made for casual, not critical, viewing. ((Photo Credit: Raquelle Elson/Achona Online))