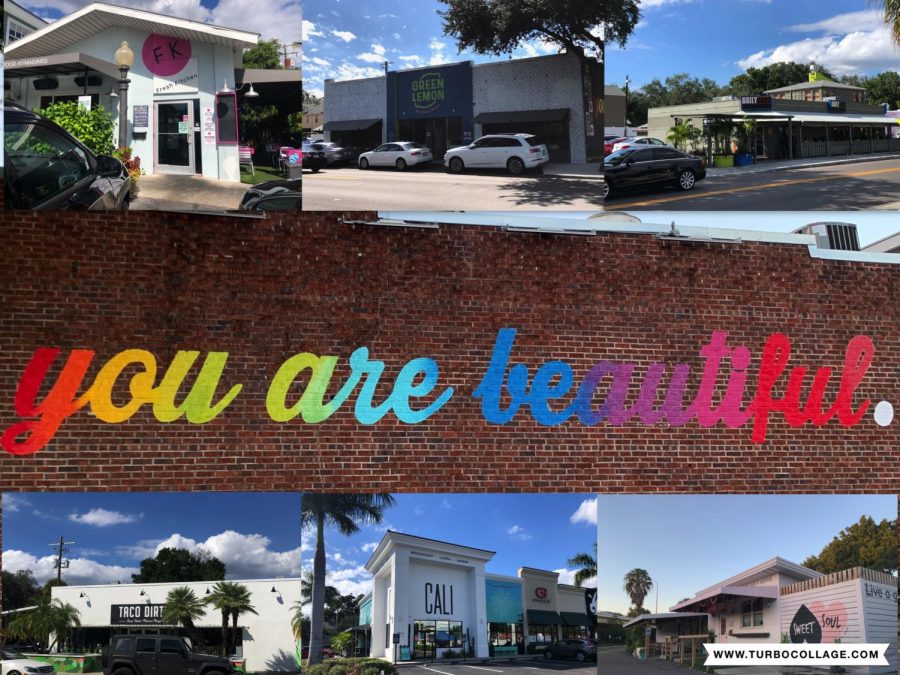 James Lanza started the Ciccio Restaurant Group with Jeff Gigante, over 25 years ago in New York City. Gigante brought Lanza’s vision to life by opening a branch of Ciccio and Tony’s in 1996, in Tampa, Florida, where he resided. For the grand opening of Ciccio and Tony’s, Lanza flew down from New York and was impressed with the potential in the Tampa Bay Area.

According to the Ciccio Restaurant Group, “Lanza came down for the official opening and fell in love with the healthy mindset of the Tampa Bay area. He saw Florida as a wide-open market where he could start creating brands and expanding business.”

Ciccio Restaurant Group is named after Lanza’s late father Frank (Ciccio) Lanza. It is a family-owned restaurant group that strives to bring happiness to customers with fresh and innovative restaurants. Lanza and Gigante believe in sharing the wealth that they have received from the success of their restaurants, with their employees, who they view as family.

According to the St. Pete Catalyst, “CRG believes in shared ownership, offering a partnership program where GMs can purchase equity in its stores. One of CRG’s primary goals is sharing the wealth to help its employees become restaurateurs.”

Ciccio Restaurant Group credits their success to repeat customers, turning this dream of Lanza and Gigante’s into a culinary empire. They have successfully expanded across the Tampa Bay area and have opened numerous restaurants in Tampa, St. Petersburg, Sarasota and Boca Raton.

“My favorite Ciccio Restaurant is Daily Eats because it’s good for breakfast, lunch and dinner, which means I can go at any time. Mac and cheese is a guilty pleasure of mine and theirs is my favorite. I am also a huge fan of all the other Ciccio Restaurants. The staff always seems happy and the restaurants are usually pretty busy with customers, especially on the weekends,” said Danielle Duarte (’20).

Ciccio Restaurant Group has even expanded their expertise into opening CAMP Tampa, who claims to be “more than a workout studio.” They offer workout classes of many kinds including cycling, yoga, circuit training, HIT, and workout stations. Students at AHN attend classes regularly and enjoy the environment CAMP Tampa gives off. One of Ciccio Restaurant Group’s objectives is satisfaction from their employees and customers. CAMP Tampa, specifically, sometimes rewards their customers with discounts to Ciccio’s other restaurants.

“I love CAMP Tampa because they have so many different kinds of workout classes. Every week, I try out a different class. My favorite class would definitely have to be cycle/yoga blend,” said Alexa Rios (’20).

One factor that may contribute to the popularity of Ciccio’s restaurants is their lively and inviting way of decorating. All of their restaurants have a welcoming atmosphere with fun colors. Many have murals with different inspirational quotes and pictures on the walls.

“The murals on the side of the Ciccio restaurants are really inspiring. They bring good vibes and it’s nice to see something so positive. My friends and I always take pictures in front of them,” said Kennedy Wilson (’20).