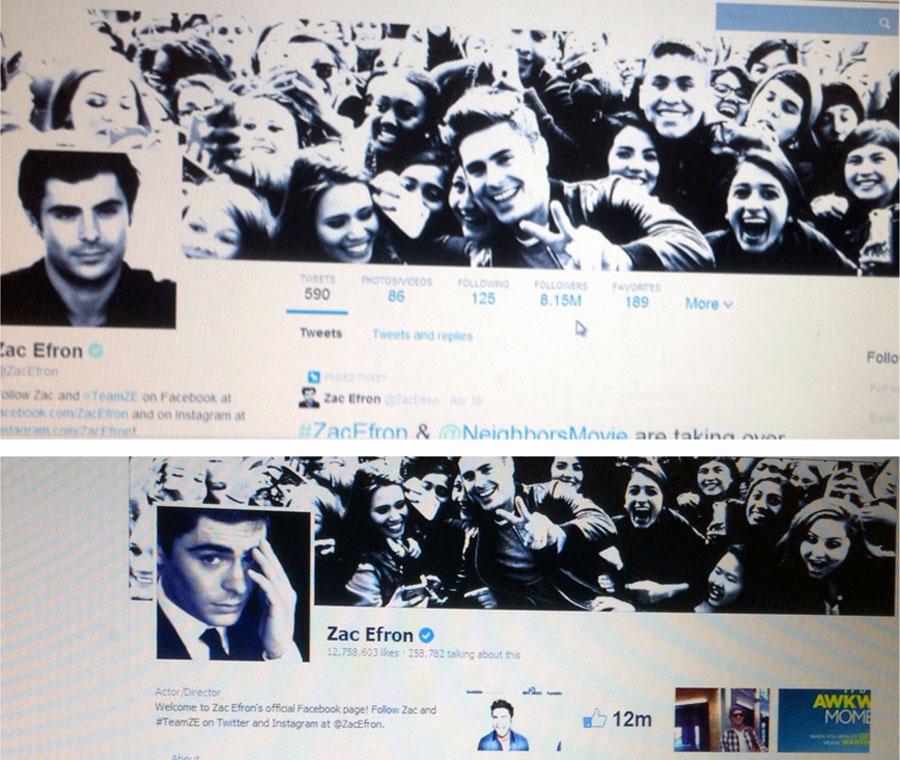 If you’re new to, or planning to join the crazy world of social media, you may be just on time or a few weeks late depending on what you’re looking for. If you chose to go with Twitter because of it’s simplicity in design, you may be too late.  Twitter is making a big change, and is to become very similar to Facebook.

For now the change is only to the profile pages, but the resemblance to Facebook is still there. Facebook is being used less and less by teens mainly because of its increasing amount of parents joining, which has been driving teenagers away to Twitter. Twitter on the oter hand, which can be somewhat complicated (in its own way more than Facebook), steers parents away and right back to Facebook. Why would Twitter want to change to Facebook? The answers lie in the numbers. Facebook has 1.6 billion users and Twitter only has 241 million.

One of the biggest changes on the profile pages is adding more control buttons, larger profile pictures and cover photos similar to Facebook’s. Another huge change to Twitter was changing “retweet” to just plain “share”.  Sophomore Lia Messina believes that, “Its annoying. It’s almost like copycatting and also, there’s a reason people don’t use Facebook and that’s what the change they are making to Twitter. Everyone posts 24/7 to Twitter and not all of it is relevent and can get annoying sometimes and could be one of the biggest reasons people avoid it.”  Along with the background of the profile page, users will be able to access best tweets, pin tweets and filtered tweets. Twitter will still have its “stream” of tweets but its layout is meant to slow down and make it easier to find out what you’ve missed out on because on Twitter there is an estimated 9,100 tweets per second.

Behind the scenes though, in Facebook’s attempts to regain its popularity, it has made changes similar to a Twitter. Facebook recently added the hash-tag ability, which became popular after Twitter introduced it to social media. It can be described as a less intense version of Twitter seeing that people tweet their life where as Facebook has been reducing to only key events. Facebook is still much like it’s original self and is being used less while, on the other hand, Twitter is drastically changing to be more like the growing old Facebook.

Eventually this change will come and it will come sooner or later to existing Twitter users. If, on the other hand, you are starting now, you get what you get and can’t have a fit because you can’t have it any other way. On the bright side of things, the update will not affect the phone app (at least not yet)! So enjoy your Twitter as much as you can now because sooner or later it all will change.

On a Twitter blog, they released a list of famous profiles that have went through the change: