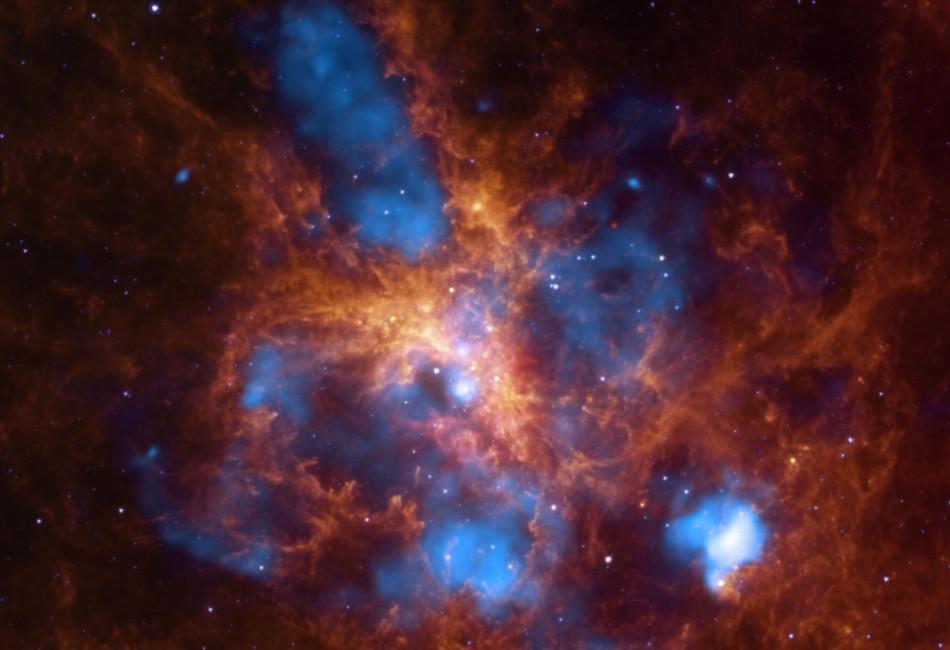 Thanks to Tampa Jesuit High school grad of 1988, John Kovac, one of the biggest mysteries of the scientific universe may have just been uncovered.  Kovac and his team of scientists of the Harvard-Smithsonian Center for Astrophysics have been accredited with making the discovery which could prove the Big Bang Theory (and no, we’re not talking about the t.v show).

Although there has been much hype about Kovac’s brilliance and innovation, he feels that he owes it all to his team of teachers at Jesuit High School and Corpus Cristi. It was there where he built a foundation, a family and a team who would support him throughout his life.

Teachers like Mike Morin and Bill Eggert, always knew that John was a smart student. According to My Fox Tampa Bay, “Teachers say they immediately recognized something special about Kovac’s curiosity.” Eggert even kept some of Kovac’s papers because they were so innovative.

So what is all the hype about? What exactly has Kovac proven and why is it so important?

To begin, let us examine the Big Bang Theory. ESA Kids explains the Big Bang as a process that began about 14 billion years ago, when it was said that the contents of our universe fit into a bubble that was smaller than an m&m. Suddenly, the bubble exploded, and its contents expanded at a rapid pace growing to an enormous size in a matter of seconds. Particles began to form and cool over time, forming the universe that we recognize today. Nevertheless, the Big Bang Theory states that our universe is still expanding.

Although the Big Bang was the most widely accepted theory among scientists, it had never been proven. But now, Kovac and his team have found proof to potentially explain the universe’s expansion or ‘inflation’, according to physicist Alan Guth, in a trillionth of a second after the big explosion.

These ripples in the fabric of the space-time were just what the team needed to find evidence of inflation and validate the Theory. No one is certain what the future of our universe holds. For now, the universe continues to expand, but what’s next? Perhaps the expansion into an endless void, or the Big Crunch.

The future is a mystery, but presently, Kovac’s recent discovery has brought him fame and could quite possibly earn him a nomination for the Nobel Prize.  It has also reminded Kovac of his early life back in Tampa where he told Mr. Morin his dreams of someday proving Alan Guth’s inflation idea and the Big Bang Theory.