What’s up With This Weird Winter Weather? 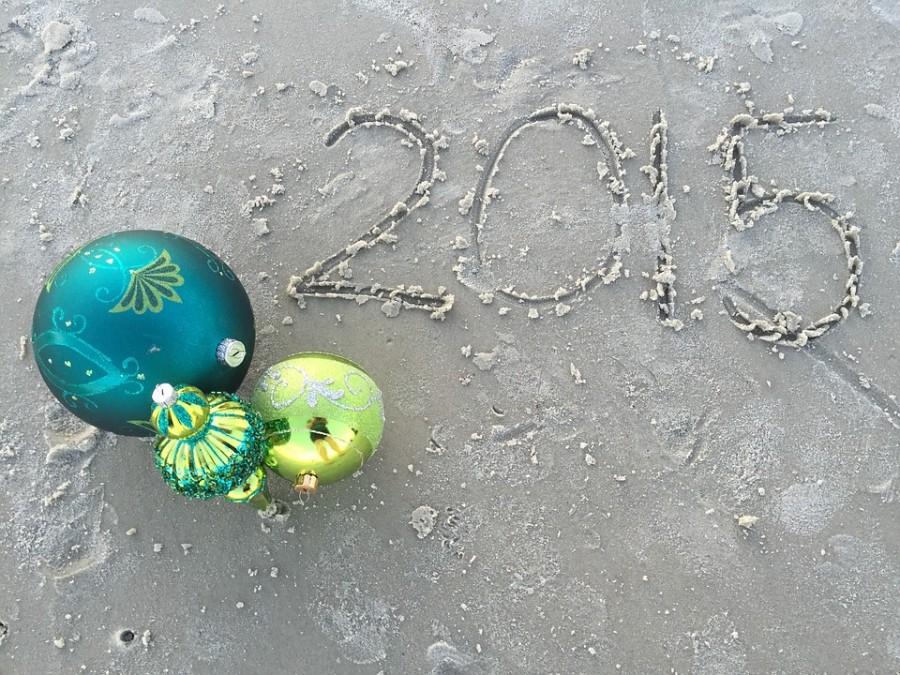 Credit: Pixbay.com We say we have endless summer in Florida but this winter break really did feel like summer break.

Over winter break we saw record highs of temperatures in the 70’s and 80’s here in our sunshine state. This winter, Orlando almost hit a record high, reaching 85, one degree away of the standing 86 degree record, set back in 1967. Floridians were enjoying the warm beach and getting tans but they weren’t the only ones enjoying the warm weather this Christmas break. Most of the states in the eastern U.S. had record breaking high temperatures this winter break.

A tale of two cities. Which forecast through Monday would you prefer? International Falls, MN or Tampa, FL? #flwx pic.twitter.com/EOz0uzaNs3

Senior Larissa Simon, who was dissatisfied with the warmth says, “ I wish we at least had some colder temperatures on Christmas because this year it was hot and I just didn’t like that. It is supposed to be cold on Christmas.”

There are reasons behind all this warmth. Scientists and meteorologists have said that the reason for the warm winter in the U.S. is the massive El Nino in the Pacific. Every few years an El Nino occurs which brings warm, nutrient poor waters off northern Peru and Ecuador, typically in late December. This in turn boosts air temperatures.

Not only does El Niño bring warmer temperatures to the east, but it’s also been forcing the jet stream farther to the north. Normally, the high winds brings colder air and more moisture down to lower latitudes. This year, El Niño and wind patterns combined to push all the snow to places such as Denver. This was good news for all the skiers and snowboarders who spent their break in the mountains.

El Ninos can be a confusing topic because there are many different things that take place when an El Nino arises. This video has a simple explanation of El Nino and all of the things that happen to the climate, and the world when it is a year of an El Nino.

The warm weather in the east and good snow in the west may sound great but there are some downsides to the El Nino. First the El Nino causes many destructive storms and flooding because of the rise in moisture in the air due to the warming of the waters in the Pacific. Also, there is a shortage in fish because the fish usually live in the colder waters. Because the waters of El Nino are warm and are low in nutrients, they must move to somewhere else. This causes the fishermen to suffer.

Although the El Nino might not do as much direct damage as a hurricane, it can still hurt many lives. Many people do not know how dangerous the storms of the El Nino can get so they are not prepared. That is when it can get very treacherous.

This video shows all the damage that El Nino can do to countries all over the world.