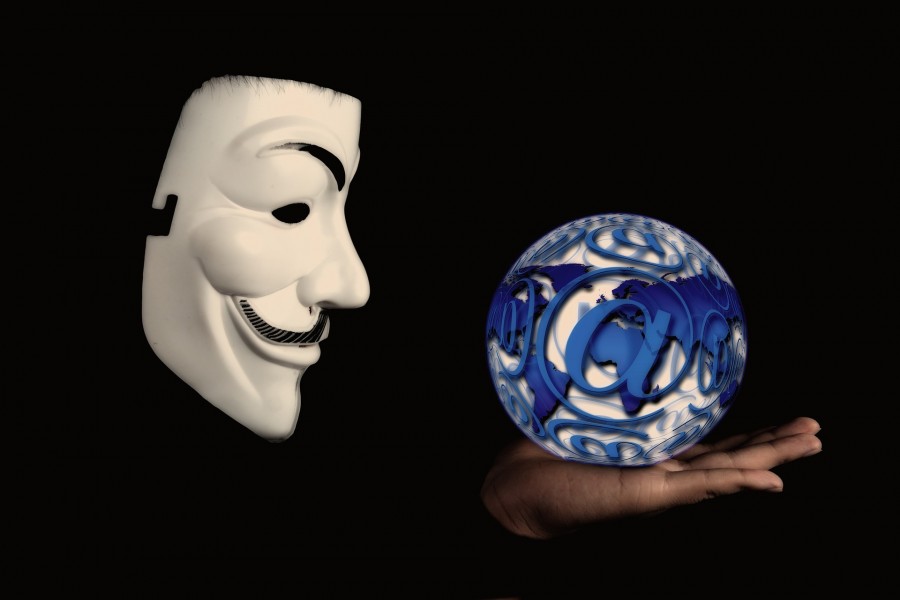 Anonymous claims in a video released on March 17, that they were provoked to hack and release Trump’s personal details after hearing of his proposed ban on Muslim immigration. Trump’s alleged cell phone number, Social Security number, and address among other information was published. Information, such as Trump’s cell phone number and address, were previously published online, so it is unclear if this leak is of any harm to Trump.

Trump has not come forth to clarify if the information leaked is factual. Anonymous says the leaking doesn’t stop there. They cautioned their followers in a tweet on March 17 to watch out for April 1, when it is assumed that they will leak more of Trump’s personal information.

THE BIGGEST ATTACK IS YET TO COME.

This incident should serve as a cautionary warning to Academy students that no one is safe from having their personal information used against them online. Students should learn from this event to not post any personal information, such as their address or even a clear picture of their house online, and to set all of their social media accounts to private, because it is impossible to assume what people are or are not capable of.