The Final Countdown: Race for the White House 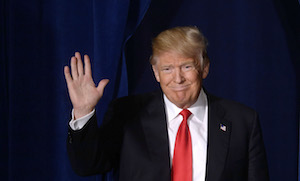 The race for the White House is picking up speed as Donald Trump is now the presumptive nominee of the Republic Party for President of the United States.

As of the Indiana Primary on May 2, the bickering among the Republican Party, over who the ideal nominee would be, is finally over and all the heat is focused on candidate. Following the suspension of Ted Cruz and John Kasich campaigns, Donald Trump is officially the Republican Party’s presumptive nominee for President of the United States. Trump is the last of the 17 candidates remaining after a long and tedious battle for the position. Despite the odds stacked against them, many voters wanted Ted Cruz and John Kasich to fight out the last leg of the race to prevent Trump from getting the last of the delegates he needs to be the nominee.

There is a lot of talk now that Trump is the last man standing. Of his 17 competitors, Rand Paul, Mike Huckabee, Bobby Jindal, Rick Perry, Chris Cristi, and Ben Carson have endorsed the presumptive nominee. Jeb Bush and Lindsey Graham, however, refuse to support the nominee. He also has been endorsed by Florida State Attorney Pam Bondi and Florida Governor Rick Scott. Governor Rick Scott has been very open about endorsing Trump and often tweets about it.

AHN Senior Paula Hernandez shared how she felt the race was going.

“It’s interesting.” she said, “All of the candidates as of now have their flaws, but I hope that whoever has the best interest for this country gets elected.”

Recently Trump has even announced that New Jersey governor Chris Christie will be the chairman of his transition team and Ben Carson will be . Despite all the chatter, Speaker of the House Paul Ryan hasn’t said anything about endorsing the presumptive nominee except that he is not ready to but wants to do what it takes to unify the party. Trump and Speaker Ryan met to discuss their agendas but, according to Trumps statement, it does not seem to have gone well. 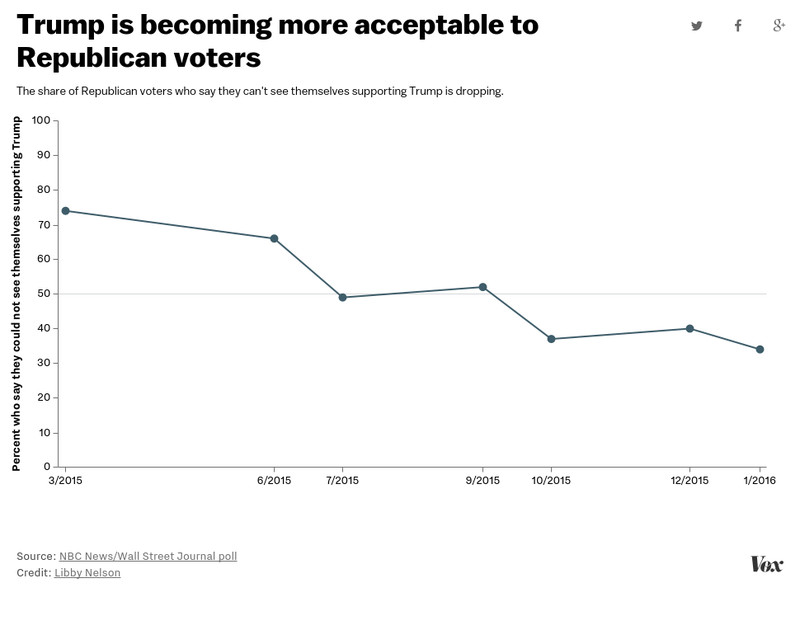 Trump stated, “I am not ready to support Speaker Ryan’s agenda. Perhaps in the future we can work together and come to an agreement about what is best for the American people. They have been treated so badly for so long that it is about time for politicians to put them first!”

Once Trump reaches the number of delegates needed, Trump will become the official nominee when the Republican Party meets at the convention over the summer. A lot of the attention Trump is drawing now is speculation about who he will choose for his Vice President. Word has spread that his choices include John Kasich, Ted Cruz, and Ben Carson.

The Democratic race is still up in the air ever since Bernie Sanders upset Hillary Clinton in Indiana after rumors spread that he was doing poorly when he started laying off people working on his campaign. Sanders continues to gain momentum jin the race while Hillary Clinton has been battling the media ever since she made a statement about laying off miners.

In an attempt to promote renewable resources she said “We’re going to put a lot of coal companies and coal miners out of business.” Now, as Clinton and Sanders campaign in West Virginia, a state known for its reliance on the coal industry, the candidates are running into a heated discussions about coal and how the large numbers of coal miners in West Virginia would be affected if Clinton were to put the “coal miners out of business.”

West Virginians, head to the polls today. RT this if you’re voting for Hillary. pic.twitter.com/2ECEOO7DYh

Clinton lost West Virginia to Sanders on May 10, but Sanders is still trailing behind Clinton, 770 delegates shy. Without their superdelegates, Clinton would have 1,716 delegates and Sanders would have 1,430 delegates. The nominee for the Democratic Party will be announced at the Democratic National Convention in Philadelphia this summer. Until then, Trump is preparing for the general election and training to take on his next competitor whoever it may be.