Teens Realize the Dangers of Binge-Watching 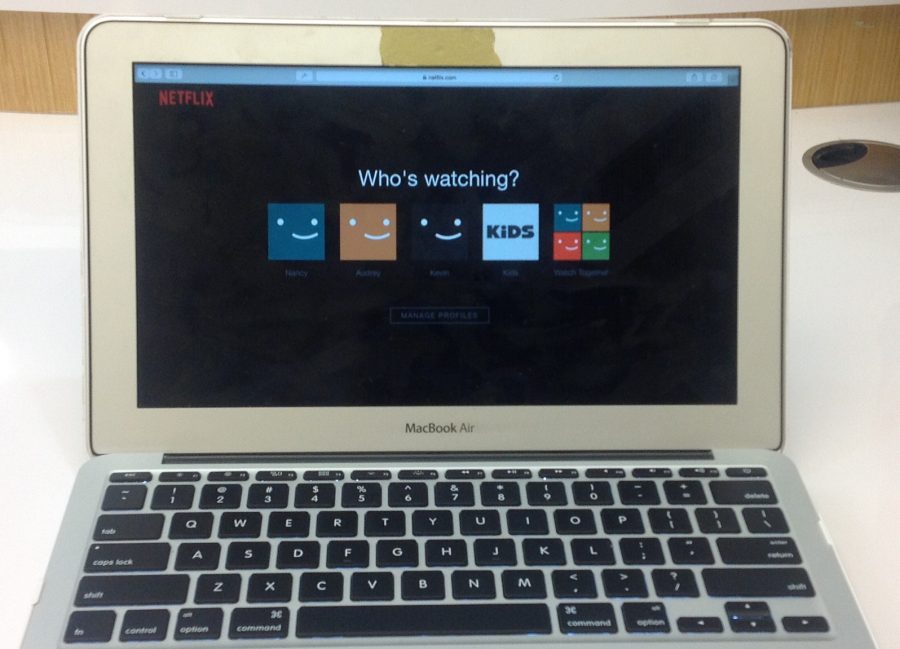 The tempting screen every student recognizes when preparing to binge-watch their favorite show... but is their time worth it?

Binge-watching, or watching more than six hours of television in one sitting, is a common pastime most teenage students participate in throughout their daily lives. According to an article featured in Reader’s Digest, adults who watch more than the average of five hours of television per day have an increased risk of early death. There are also day-to-day effects from participating in an unhealthy amount of television, which can include addiction, antisocial behavior, and a feeling of fatigue.

Most teens partake in binge-watching on the weekends, or even into the late hours of the night during the school week. Most students will watch Netflix as a way to decompress after a long week at school, but are unaware that an entire Saturday has passed with no contact with others.

Senior Laura Henry states, “I binge-watch all the time if I get hooked on a TV show. Right now, I’m watching Criminal Minds, so whenever I have a free moment, I’ll watch an episode.”

When you sit around all day after getting home from work instead of working out. I blame it on Netflix. #bingewatching #lesrevenants

New studies from the University of Glasgow show that children who watch more than three hours of television a day display signs of behavioral issues including emotional and attention disorders.

Watching TV is not a health risk in itself, but the development of an obsession can become dangerous.

Senior Meredith Butler comments, “I usually only ‘binge-watch’ Game of Thrones over the summer, but during the school year I never have time.”

An Inquiries Journal article shows the results of a study testing the idea that listening to classical or relaxing music is proven to be more brain stimulating than watching television while completing homework. Instead of having a season of New Girl playing in the background while studying, try turning on a study playlist to relax brain activity and focus on the task at hand.

Theology teacher Jaime Meyer states that you must “know yourself and separate yourself from the things that bring you down.”

By doing this, students can effectively complete schoolwork without distractions like television.

Everything in life requires balance, and watching TV is no exception. As long as there is a moderation of how much television is being watched and it’s in proportion with healthy activities, teens’ health won’t be at risk. So go ahead and don’t be afraid enjoy your favorite episode of Friends.