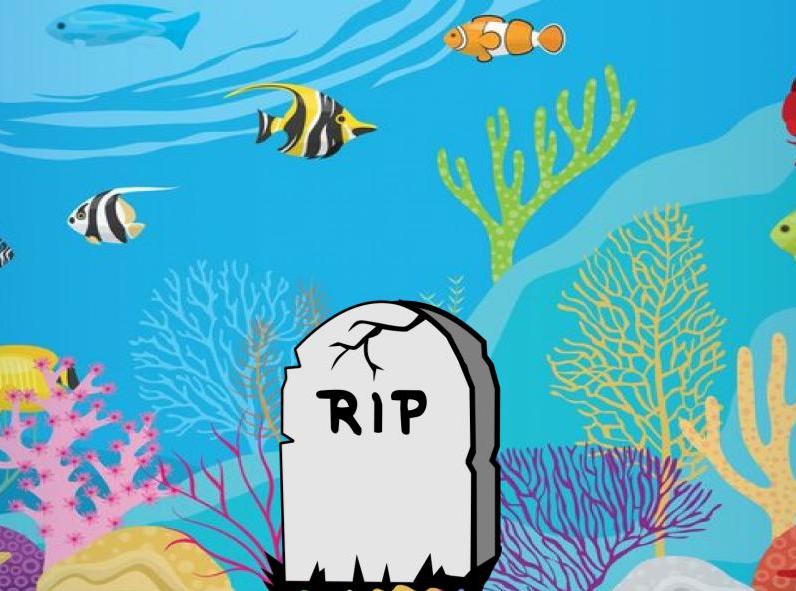 The Great Barrier Reef is the only living thing able to be seen from space.

Last week, a group of scientists officially pronounced the Great Barrier Reef dead. This claim came from the extensive coral bleaching event that happened earlier this year, and led scientists to believe that the entire reef was hopeless. Coral bleaching occurs most often when water becomes too warm, and corals expel algae living in their tissues, causing it to become completely white.

Although the Great Barrier Reef is in distress, it is not completely dead. About 93% of the individual reefs have been affected by coral bleaching to some extent, most prominently in the north. However, coral bleaching is not the only thing that has contributed to the destruction of the reef in the past few years. Fishing, mining, burning fossils, and tourism all have played a part in the diminishing health of the Reef.

Senior Lizzie Dolan claims, “I heard originally that the Great Barrier Reef was dead, and I just did not believe it. I never thought something that huge and vital to the Earth’s ecosystem could ever completely die when most people didn’t even know it was in trouble.”

The announcement of the passing of the Reef alarmed people all around the world. Twitter immediately blew up as people expressed their anger that Earth was not properly being taken care of, and this was just the first to go. Users urged their followers to pay greater attention to the world around them. Although this claim of death was false, the exaggeration allowed for people to raise awareness about the distress of the world’s reefs and educate people how to help turn their fate around.

No, the Great Barrier Reef in Australia isn't dead. But it is in trouble. https://t.co/AtXXDMiV9k pic.twitter.com/TPjALxNhGA