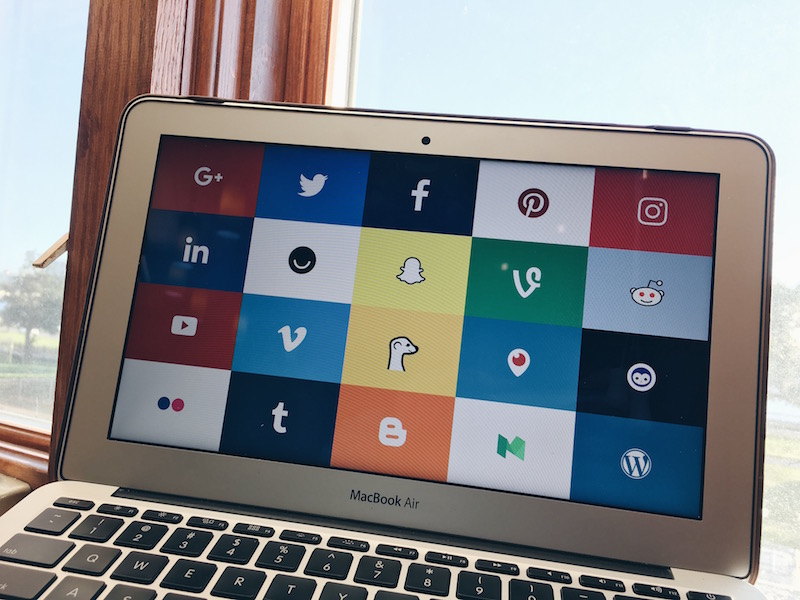 Social media is defined as any interaction with others via the internet. This includes apps like snapchat as well as online gaming websites.

The current students at Academy are comprised of both the end of the Millennial generation and the beginning of Generation Z. Many of us have already heard the stereotypes created for the Millennials- the ones that claim we are lazy, selfish, and most importantly tech savvy.

Over that last 30 years, humans as a whole have experienced a rapid rate of technological change. In just our lifetime, Google was founded, Nintendo released the Wii, the first camera phone was invented, and the first Mac and iPhone were made by Apple Inc. This is just to name a few. According to a study by MIT researchers, “Some forms of technology are on a fast track to constant improvements.” Indeed, the current generations can be generalized as fast paced- resulting in many members being thrust into adult situations way before they should.

What does this say about modern values? I think it says that our patience for improvements has grown as thin as the phones we carry in our pockets. However, as students completely engulfed in the technological world, I think we can agree that this isn’t always a bad thing. Older generations, voiced by one CBS writer, say that Millennial’s “priorities are simple: they come first.” Members of older generations believe that selfies make us selfish, and the ability to do work without leaving our laptops makes us lazy. Our generation realizes that perhaps being immersed in technology to such a great extent has possibly lessened our human experience. We live our lives both physically and through technology. Because of this, we know where everyone is all the time, who they are with, and what they are wearing. Not only has this contributed to people feeling left out of social events, but it has also made life into a constant performance for the cameras- and thus, for most of our communities.

Advanced mobile technology brought about the surge of social media we experience today. Countless platforms, such as NPR and the Huffington Post, warn of the negative effects caused by social media on young minds- our minds. While they make valid points about cyber bullying and other very real dangers, it is important to understand that the resources available to the our generation now practically make us unstoppable in this modern world. Not only have we grown up to learn how to take full advantage of the internet, but social media has helped us to gain communication skills and stay connected with our communities. Our experiences with technology has given in us the ability to adapt to whatever the world has to throw at us.

We have grown up in a world that is rapidly changing. This has made us adaptable and prepared to take on the real world. But, it has also ingrained in us the mentality that living through snapchat stories is okay. We have become addicted to knowing everything that is going on at all times in regard to our friends and the things we are interested in. Imagine what we would be capable of if we were truly interested in changing the world, ending world hunger, or creating peace. Like I said, we have the capability to be unstoppable.