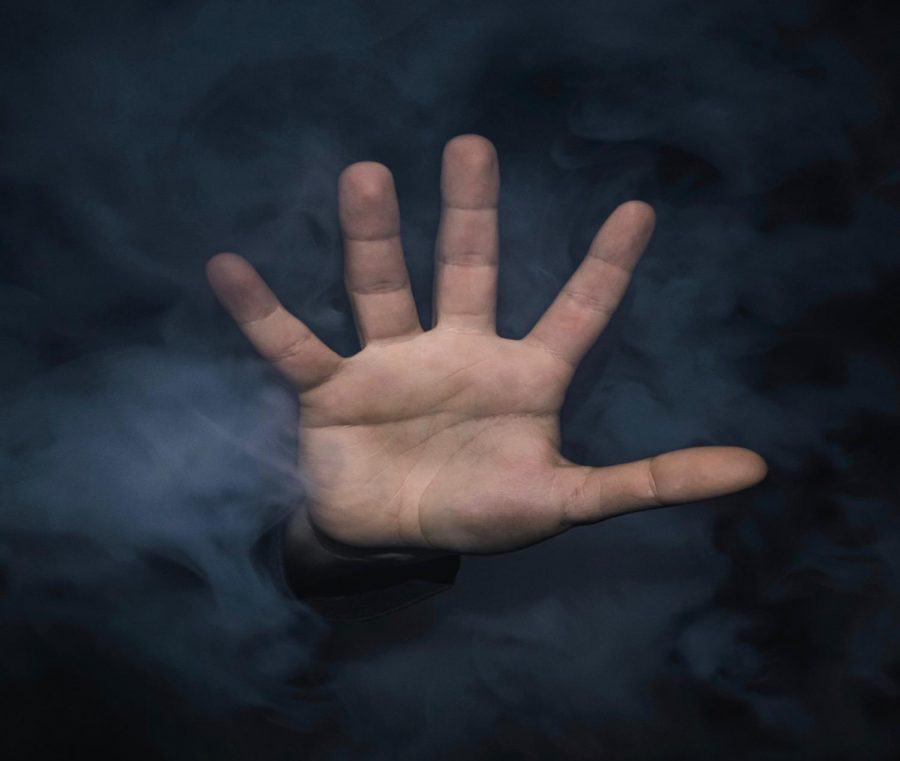 “I think the ban is a bad idea. Although teens vaping is a big issue, there are people who actually use the flavored e-cigarettes to help their addiction. If they ban all flavors other than tobacco, I feel like people will begin to turn back to cigarettes, which is ultimately worse,” said Kate Cohen (‘21).

For years, parents, law makers, and authorities have been warning about the ramifications of vape use, and on September 10 officials announced there to be 6 vape related deaths. In direct response, the Trump Administration has readied a ban on flavored e-cigarettes that have been attracting teens and causing sickness among users across the nation.

Since electronic cigarettes were first introduced to the United States 12 years ago in 2006, health officials have been cautioning the general public about the dangers of these untested devices. In 2009, the FDA issued a press release stating concerns about how e-cigarettes are marketed toward teens, lack proper health warnings, and contain carcinogens and toxic chemicals such as diethylene glycol (one of the ingredients used in antifreeze). Although there were many concerns publicized in regards to vaping, usage continued to rise, naming the issue an epidemic.

Even with the continuous forewarnings, it wasn’t until August 23, 2019 when concerns began to flood social media feeds and news stories. On this day, Illinois officials announced the hospitalization and death of a person due to a severe mysterious lung illness. According to the Centers for Disease Control and Prevention, there are currently about 193 cases in 22 states of this unknown illness affecting people’s lungs. The victims of vape related illnesses have been sharing their stories in order to encourage teens and other users to quit. The Washington Post documented how the illness affected a man from Utah. In addition, Simah Herman’s post on Instagram to publicize her experience went viral.

In a response to the constant increase in unregulated teen vape usage and the hundreds of people becoming sick due to this obscure lung illness, the Trump Administration announced that they would place a ban on the sale of most flavored electronic cigarettes. According to the health and human services secretary, Alex M. Azar II, in the next few weeks the FDA will draft a plan in order to withdraw from the market all flavored e-cigarettes and nicotine pods with the exception of tobacco products.

“We can’t allow people to get sick. And we can’t have our kids be so affected,” said Donald Trump for the New York Times.

Academy student, Ashley Mackinnon (’20), agrees with the terms of this ban. “This issue with vaping among teens has been a problem for so long and if the ban passes I think it will help end the epidemic. So many people continue to be affected by e-cigarettes and I believe it’s so important that something is being done to address this problem.”

Although this ban may ultimately lead to a decrease in nicotine use within the population–making it beneficial–there are many views on this ban that are controversial. Obviously, vaping companies are not pleased with this because it means they will lose a majority of their revenue and make a significant impact on their brand. The American Vaping Association spoke out about this ban, stating, “A ban will remove life-changing options from the market that have been used by several million American adults to quit smoking,” according to NBC News. Others in the population are upset with this decision because they believe there are more pressing issues to deal with.

america: we must ban this immediately!!!